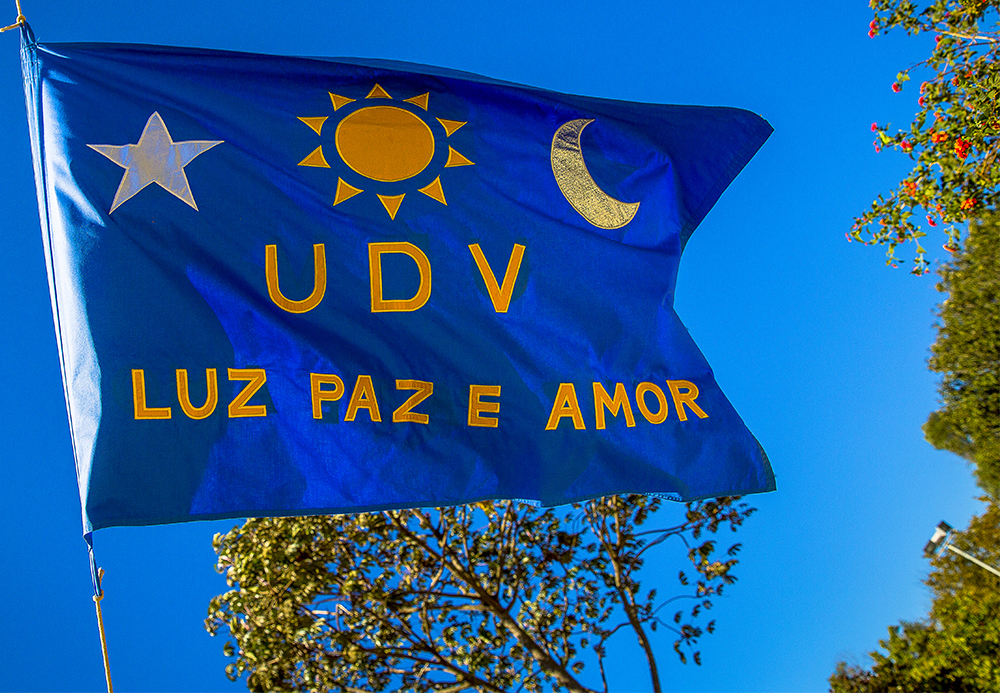 The UDV blog relates the 13 Original Principles of the Beneficent Spiritist Center União do Vegetal. This document was made starting with the operation of the Working Group for Administrative Reform of the Center, who counted on the indispensable support of the Council of Recordation of the Teachings of Mestre Gabriel. The Principles were shared with the members of the UDV in 2020, by means of a special edition of the Alto Falante, the Center’s internal vehicle of communication.

Religion arrives to humanity in two ways: by Divine Revelation or by the action of human ingenuity. The Revelation, which is always divine, supplements knowledge to humanity that would be beyond its reach in another form. This knowledge is of inestimable value because it makes it possible to elevate the degree of the collective consciousness and the very meaning of existence. The União do Vegetal (UDV), created by Mestre Gabriel, is in the category of Revelatory Religion.

He is the guide who, absorbing the foundations of previous revelations—Judaism and Christianity—added clarification and fortified principles. An example of this are those that constitute the Conviction of the Mestre, read in the Escala Sessions in the UDV.

For its density and scope, it summarizes the moral and spiritual essence of this Doctrine, expanding the principles of the Judeo-Christian Revelation expressed in the Ten Commandments and in the Sermon of the Beatitudes (Sermon on the Mount).

In the conclusion, a summarized message from the Mestre: “Remember, the symbol of the União is Light, Peace, and Love.

The essence of religion

What shapes, gives content and consistency to a religion is its moral and spiritual foundations, the first of which is the Revelation, which gives it its origin: the existence of God. Without God, obviously, there is no religion. It is He who is the First Principle, from which the others are derived. The fulfillment of these principles lead to Him because they are of the same essence.

Principle, as the name says, is that which establishes and substantiates something. In the spiritual, religious field, principles are timeless values: Eternal like the Source from which they originated; expressions of the Creator’s nature. The word “religion” means reconnection, the objective of its action together with humanity: to reconnect it to its origin, to the First Principle.

When God presented himself to Moses on Mount Sinai, he delivered the Tablets of the Law—the Ten Commandments—to him, wherein all of the principles that would establish the Judeo-Christian religion are condensed. However, what is there is not destined only for the Jews, but for all human beings, in all times and places. What are the Ten Commandments?

A code of moral—or ethical—conduct; synonymous words. One a derivative of Greek (ethical), the other of Latin (moral); both expressions of Truth/Reality—or, as it were, expressions of God himself. Morals (ethics) are not an appearance of good behavior, but a commitment with the Sacred. A principle without which one does not arrive to God. Morals are timeless: they are not subject to trends. The Eternal does not subject itself to the modern, nor does it consider it.

Centuries after Moses, when Jesus was asked whether he came to revoke Jewish law, he said that, to the contrary, he came to see it fulfilled. Plus, he summarized the Ten Commandments—the Principles of which the Jews were the guardians—in two: to love God above all things and to love thy neighbor as thyself. He did not change them, he did not revoke them, nor even did he “update” anything (given that the Eternal is always present).

He only provided a simpler way to understand Divine Law and expanded it a little: to love your neighbor, which went on to constitute what would later come to be called Christianity, the New Alliance (or New Testament) of God with humanity.

These denominations (Judaism, Christianity, Spiritism, among others) that seek to classify or departmentalize the flow of Sacred History are obviously not established by Divinity, whose continuous action does away with labels and subdivisions. Yet the human being, with his limitations, goes back to them (to labels) in search of better understanding the most striking moments in the process of humanity’s spiritual evolution.

The União do Vegetal is in the sequence and continuity of divine action on Earth. When he organized the UDV in Porto Velho in the 1960s, Mestre Gabriel included in the documents that “the disciple must love the other, as he loves himself, to merit receiving the symbol of the União: Light, Peace and Love.” He also clarified that this Symbol is that of Universal Peace and Fraternity, expressions of the Creator himself.

Upon making it, he revealed the connection between the UDV and the words of Jesus, when he summarized the Commandments of Moses—and, by extension, with the very Commandments, the Principles that founded the Jewish religion.

And the way the Mestre highlighted this commandment (love thy neighbor) added a new Revelation, the reward that would come to he who fulfills it: receiving the Symbol of the União (that is, God) in the heart.

When we say that the União do Vegetal is fundamentally a Christian reincarnationist religion, the link to Judaism is implicit because Christianity came in Judaism’s footsteps. In an analogy with the language of the bible, the UDV configures another Alliance of God with humanity—the New Testament—that encompasses and transcends the previous revelations. The Revelation of the UDV—presented by Mestre Gabriel as Divine Royalty—brings the Principle of the reincarnation of spirits; their successive comings to Earth in search of evolution and purification.

Beyond this Principle, which eastern religions have already professed in different terms, is Kardecian Spiritism, which spread during the 19th century. Some teachings of the UDV reveal aspects of spiritual reality that were previously unknown to humanity, which is why it is included under the classification of a Revelatory Religion.

The development of virtues

Beyond the moral improvement of the human being (the basic evolutionary premise), Mestre Gabriel also established humanity’s intellectual and spiritual development as the objective of the UDV’s religious work. He taught that “only through the order and the straight doctrination, which we will eternally receive within the União do Vegetal, will we arrive at Scientification.” That is, gaining full knowledge of reality is the objective of a spirit’s successive comings to Earth.

Order—moral, social, and spiritual—has the constitution of the family as its basic postulation, in terms that since the origin (that is, since Adam and Eve), it was conceived by God: man, woman, and their children. Without family, there would be no order. Without order and straight doctrination, there would be no spiritual evolution.

He also teaches that, spiritually, protection does not exist—security depends on each individual. It is through love for the faithful practice of Good and through constancy in one’s duties that we will be free from all dangers. The mission of caring for the integrity of this legacy and for the moral conduct of its followers is the responsibility of the UDV, in harmony and coherence with its Sacred Doctrine. From there stems the primary purpose of getting to know, transmitting, and putting into practice this precious collection of Spiritual Principles, which cannot be confused with the criteria of the institutional organization.

The administrative order can be altered over the course of its institutional expansion, which eventually imposes the rise of new positions and functions, or new methods of management. However, the Spiritual Principles are immutable, eternal. They are not subject to trends, nor to cultural influences or any other oscillations in the political, economic, or social landscape.

The 13 Original Principles of the União do Vegetal

Mestre Sidom and his gift of enchanting 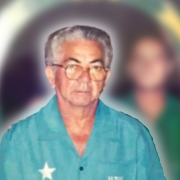 Motherhood is giving and receiving
Scroll to top