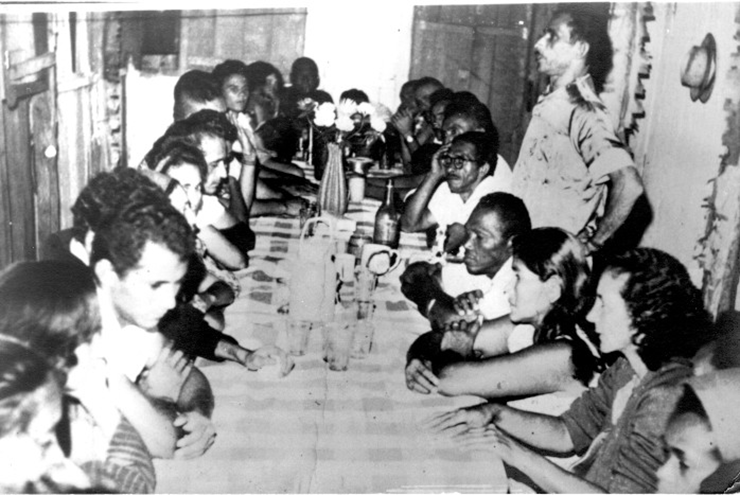 Mestre Gabriel lived with his family in a simple way, worked as a rubber tapper in the region between Acre and Bolívia, and later moved to Porto Velho. Before creating the União do Vegetal he was known in the region for presenting himself as the Sultan of the Forest (Sultão das Matas) in Macumba rituals. During that time he made friends who became his first disciples, mestres and counselors of the União do Vegetal. The majority of them were simple people, low-income workers of many different trades like him, who understood the sincere spiritual message of the UDV.

Mestre Gabriel responded to all the questions that were asked about spiritual life, both in the sessions and in the daily life with his disciples. He responded in a simple way and was easy to understand. He showed the mysteries of words, and worked to expand people’s consciousness. “The word is what brings everything to a person”. With simple affirmations like this, Mestre Gabriel captivated the attention of his disciples.

With his caboclo (simple person of mixed heritage) way of being, which is the simple way of a sertanejo (person from the backcountry of the northeast), Mestre Gabriel showed how to connect with God by the way he spoke and lived. Using symbols of nature and examples from life, he showed people a spiritual beauty that touched their hearts.

THE EXAMPLE OF THE PREACHER

Mestre Gabriel brought his teachings to the first mestres of the União do Vegetal and he trained them in the art of bringing doctrine with the use of Hoasca Tea. “People see the reality in the practice of the one who preaches”, says the Mestre, alerting them to the commitment to practice what they preach, which he exemplified. 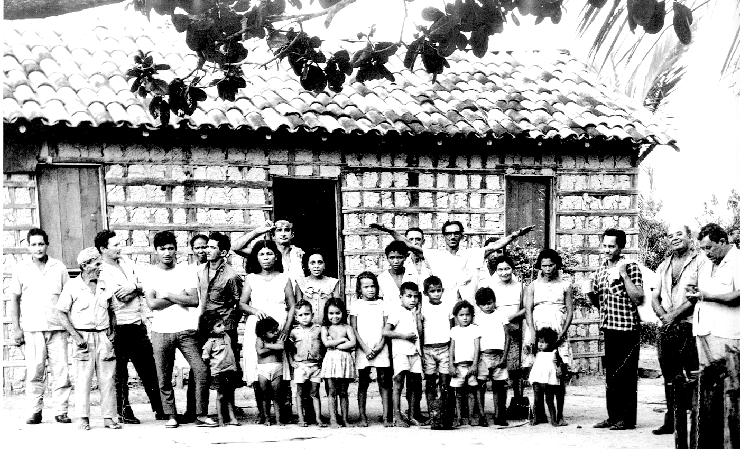 While working as a spiritual guide, he refused all forms of payment or compensation, and today the positions of leadership in the União do Vegetal are held by volunteers, without financial compensation of any kind. In all the núcleos of the UDV, the disciples participate actively and spontaneously.  Volunteer work and cooperation are characteristic of life in the UDV. Collective efforts for fulfilling duties occur regularly and everyone participates as they are available, so that the responsibilities are shared and the feeling of union is strengthened.