In Search of Treasure 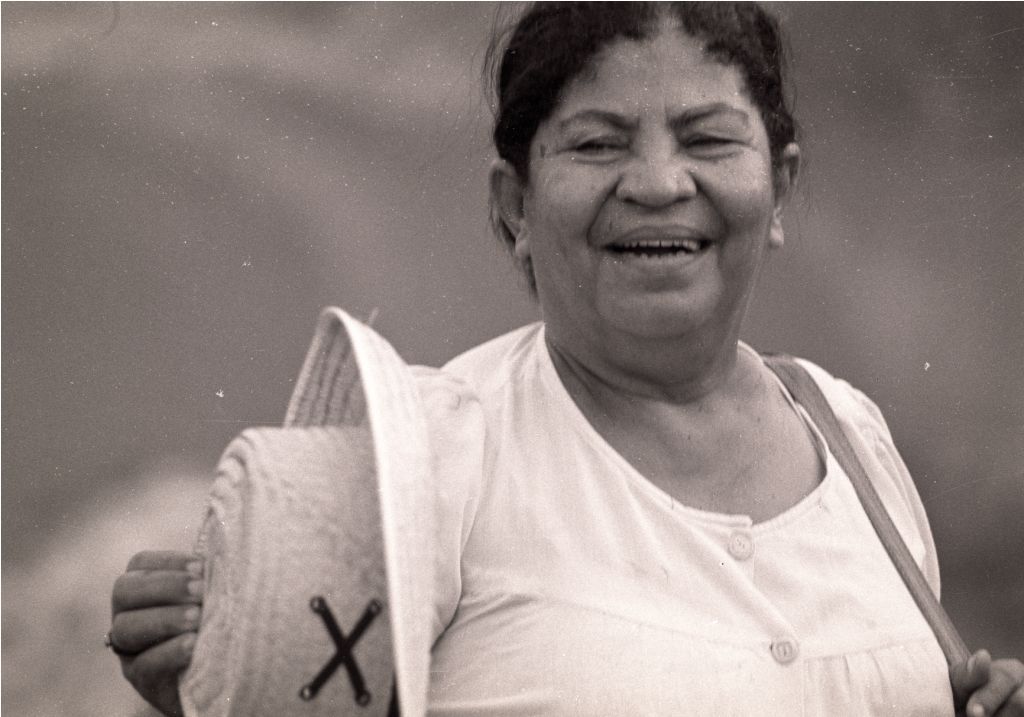 “The União do Vegetal is a treasure, the True Treasure. Marvelous and extremely precious jewels compose it; and they are the true teachings of the Great Mestre, that enrich our spirit, elevating us to the Celestial Kingdom”, declared Mestre Pequenina in a letter to the members of the UDV (2011).

In the 1950’s, José Gabriel da Costa (Mestre Gabriel) went into the Amazon Rainforest four times, accompanied by his wife Raimunda Ferreira da Costa (Mestre Pequenina).  On one of these occasions, Pequenina didn’t want to leave the city with their children to live in the forest land grants where latex was extracted because living conditions were poor. José Gabriel told her, “When we go into the forest, we will find a treasure.” They went, and in a forest land grant known as Guaraparion the banks of the Abunã River that forms the border between Braziland Bolivia, Mestre Gabriel drank Hoasca Tea (Vegetal) for the first time in 1959, .

In 1960 he began to prepare Vegetal in Guarapari and in that simple, caboclo* context, he distributed Hoasca Tea to a few people and had the first sessions there. Pequenina was concerned about Gabriel’s involvement with something unknown, until he explained to her, “This is the treasure, the Path that we are following,” and demonstrated his knowledge of how to use the Vegetal. Mestre Gabriel stayed with his family and the first disciples in the Amazon Rainorest for five years, until December of 1964.

*a caboclo is a simple forest person of mixed heritage.

Mestre Pequenina traveling on the Abunã River with her sons Carmiro, Jair and Benvino. Pedro Brás, member of the UDV, pilots the boat. (Border of Acre, Brazil with Bolivia, 1985) | Photo: Yuugi Makiuchi (DMC/SG) 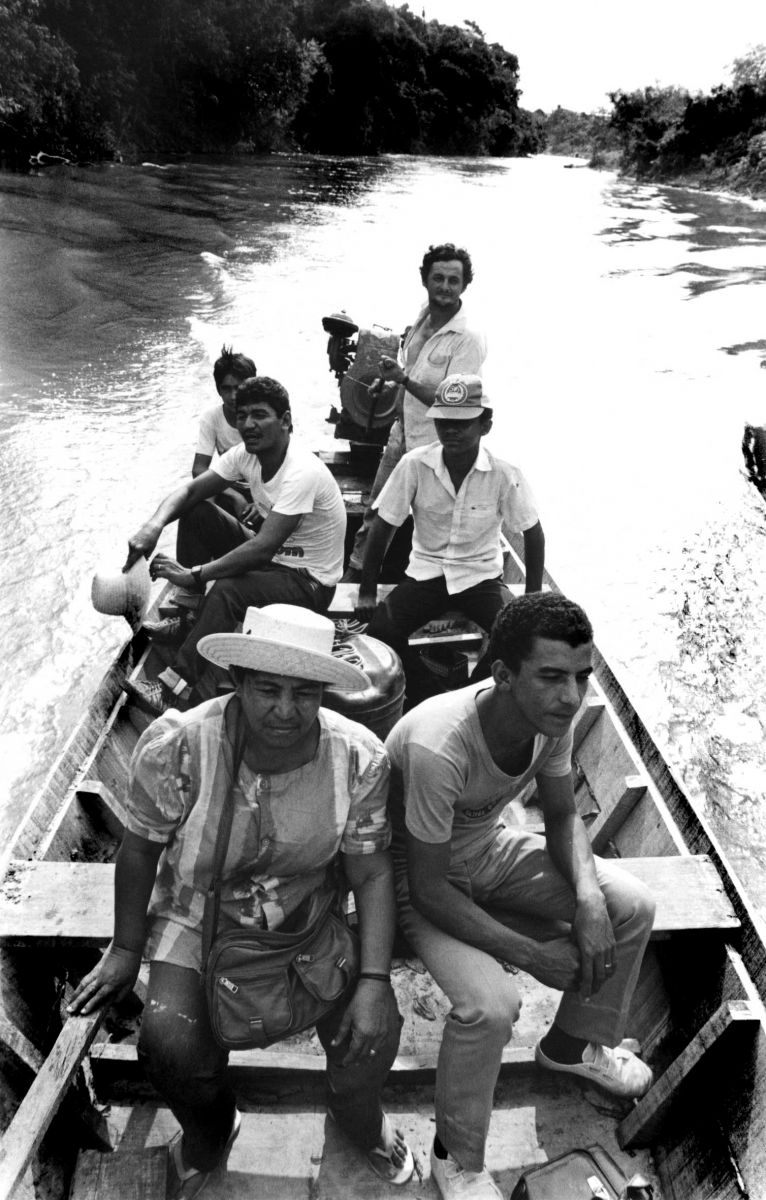 IN SEARCH OF A TREASURE

Prior to the time that José Gabriel da Costa came into contact with Hoasca Tea in the Amazon Rainforest and the beginning of the União do Vegetal (1961) he had already spoken of his “search for  treasure”. In 1944, fifteen years before he drank the Tea for the first time, during a stop over in Belém, Brazil, in the middle of his trip from Salvador to Porto Velho where he was going to work as a “rubber soldier”, José Gabriel told his traveling companion José Rodrigues Sobrinho that, beyond the work, he was also going to the Amazon in search of a treasure. They met again 20 years later, when Mestre Gabriel was already distributing the Vegetal. José Rodrigues became a member and continued with him in the UDV.