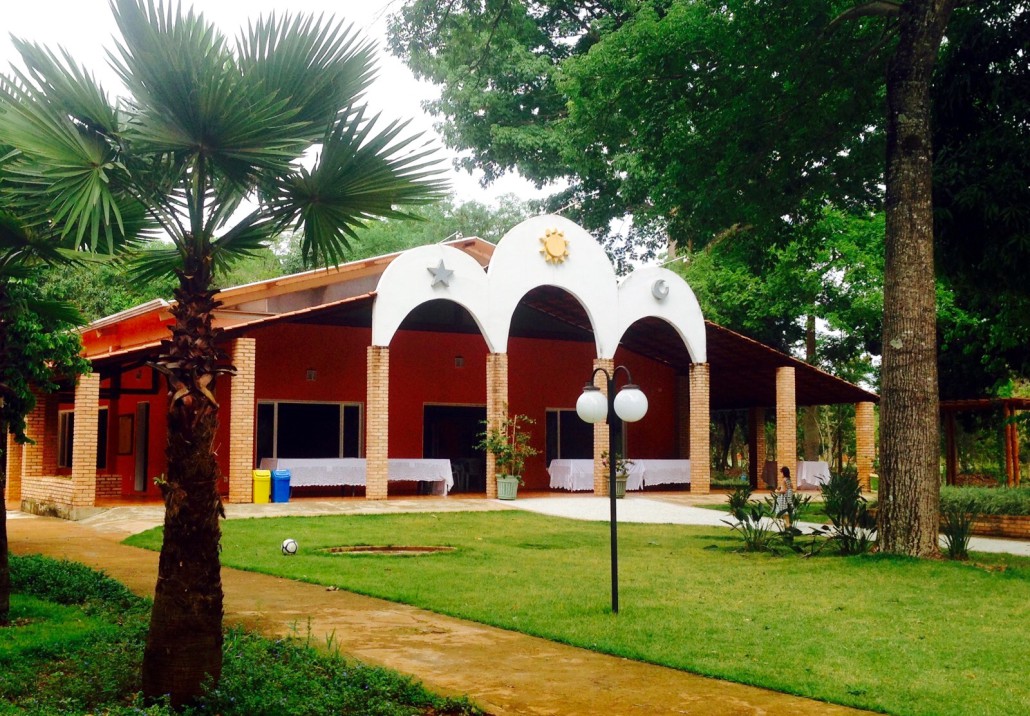 The General Headquarters of the Uniao do Vegetal has been located in Brasilia, Brazil since 1982. The members of the General Representation are associated there, along with a local congregation. The General Headquarters is similar to the Núcleos and Distributions, holding monthly and annual scheduled sessions, preparing vegetal, having workdays, flag raisings and the cultivation of Mariri and Chacrona.

The General Headquarters (SG) also serves as the place where the General Representative Mestre (MGR) and his Assistants oversee the work of the Beneficent Spiritist Center União do Vegetal in its institutional and spiritual aspects. Elections for MGR and the General

In the beginning, the first Headquarters of the UDV was in Mestre Gabriel’s house in Porto Velho (RO). As an example of his generosity and commitment to the religion that he created, Mestre Gabriel offered his home for the purpose of having sessions and preparations of the vegetal – it was a simple house, but it was always open to friends and disciples who were arriving.