“This bonfire has a flag in honor of St. John…” 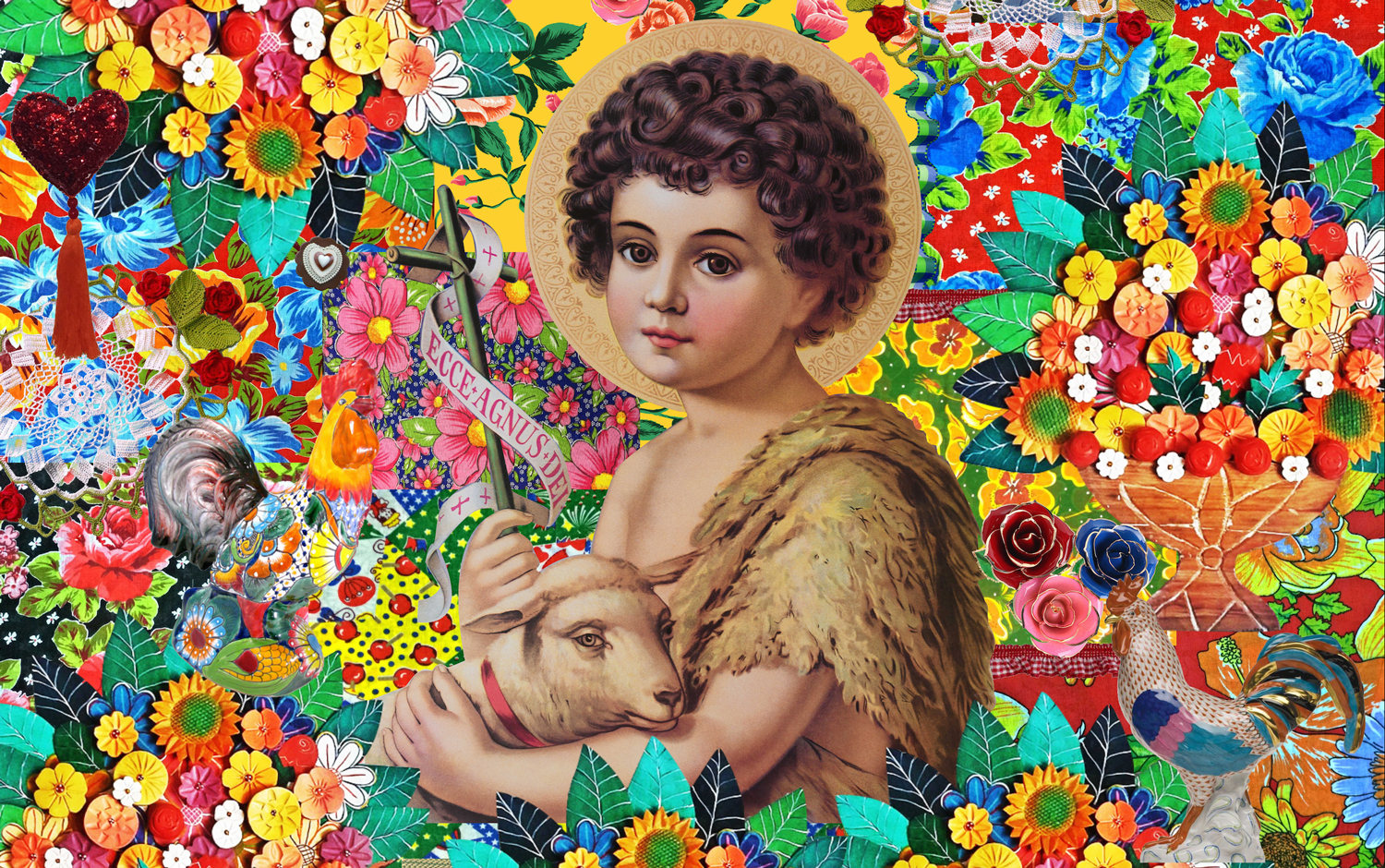 June 24th, the birth date of John the Baptist, is a joyful day in the heart of the Beneficent Spiritist Center União do Vegetal. Known by all of humanity as a just man and as the one who announced the coming of Jesus, John is also a Messenger of peace, of joy and of love. On this day, as we get closer to his birthday, the UDV Blog presents a bit more about this noble man and pays tribute to him with a Folia de São João (festivities in celebration of St. John) in order to bring joy to our hearts and enjoyment to the irmandade, just like Mestre Gabriel did upon holding São João na Roça (typical countryside celebration of St. John’s Day in Brazil) in Porto Velho-RO.

Just as the white-winged birth mentioned in the songs from the northeast announce the arrival of a time of renewal in the Brazilian countryside, brining rain to wet the soil making it so that food can grow to feed the body, John, the son of Isabel (Elizabeth) and Zechariah, is born with the mission of preparing the hearts of humanity for the arrival of Jesus, the son of God. Cousins, John is born approximately six months before Jesus. Beautiful images portrayed by renowned artists show the boys John and Jesus sharing life together in early childhood and filling their parents’ hearts with joy – just like today, the children who frequent the salons of the União do Vegetal bring us joy with their innocent, intelligent, and often times, enchanting child’s play.

Little is known about John’s adolescence and early adult life. It is known that he preached in the desert announcing the coming of the mankind’s Savior. This desert, many times, is the consciousness of men and women regarding what should happen – hearts, perhaps, still hurt by the hardness with which the days of “iron and fire” were lived. John preached that a new age was approaching. For those who listened to him and accompanied him, John made new men and women be born, baptized in the waters of the River Jordan – waters where he also baptized Jesus, despite saying that he wasn’t even worthy to untie His sandals.

From then on, John followed his destiny and Jesus began his mission. He encountered men of Faith renewed by the love with which John prepared each one of them. In the hearts of those first disciples, John the Baptist kindled hope, joy and love for the spiritual work brought by the Divine Mestre Jesus. John’s dear mission makes him worthy of homage that breaks the boundaries of popular imagination. In Brazil, as well as in many other places around the world, St. John is honored with bonfires in remembrance of his birth, and for some, also of his farewell to this plane. Nevertheless, his hallmark is the joy that permeates our hearts, warming them on days that are cold, whether climatically or emotionally. John brings the hope for a new age, a time where the Light of Jesus is present throughout the world – inside and outside of us.

In honor of he who prepared the way of the hearts of humanity for the coming of Jesus, the UDV Blog reproduces below a beautiful Folia de São João by Pablo Cândido and Laura Cândida, in musical partnership with the Carroça de Mamulengos; all artists and associates of the União do Vegetal. In this way, bringing together the mountains of Minas Gerais and the northeastern countryside with its colorful and joyful popular culture.

“The message of St. John is in and of itself a message of hope because it is an announcement of ‘glad tidings’, of a ‘new age’. ‘Enliven’ Brazil, a popular saying, in the context of the song means to ‘make us joyful, to elevate us to this message of love and prosperity’.”– Pablo Cândido.

It is with this sentiment of renewal, joy and faith that the UDV Blog wishes everyone a St. John full of hope for better days and wishes that we may warm our homes with the love of St. John, Jesus, Mary and Joseph…allowing us to also awaken each day to the spiritual greatness of us living the true baptism, which is light and love in our hearts.

*Juliane Oliveira is a member of the Instructive Body of the General Headquarters.

Full videos available of the UDV’s participation in the 3rd World Ayahuasca... 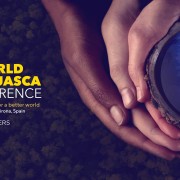 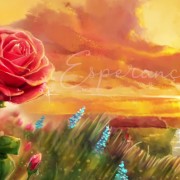 59 years of the UDV: the Treasure that the Mestre announced
Scroll to top