UDV holds meeting of the Instructive Body of North America 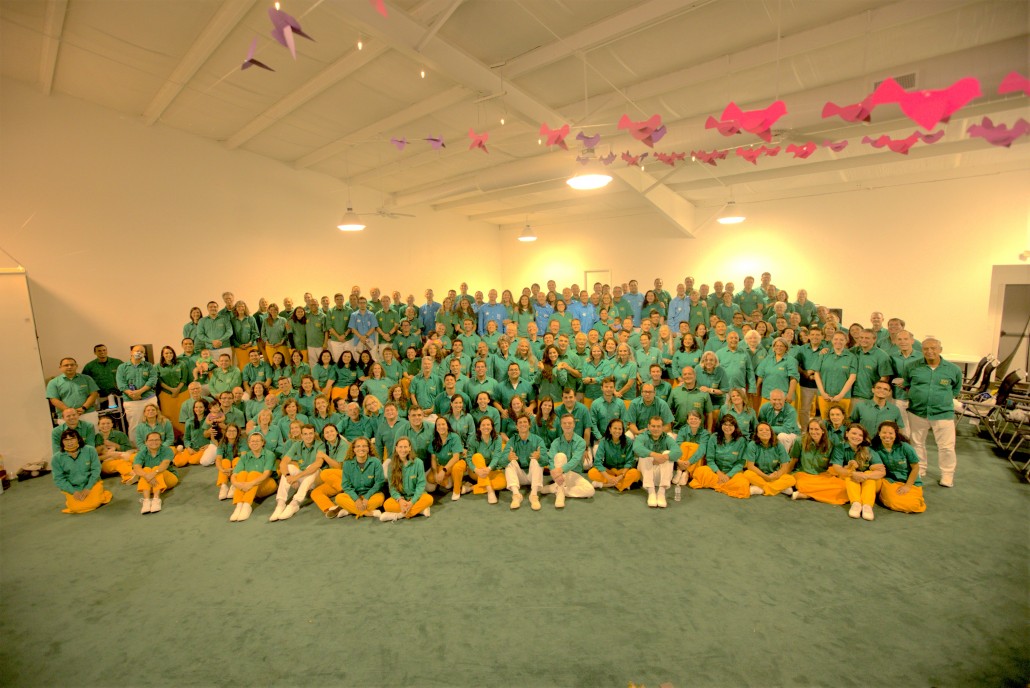 In an atmosphere of joy and fraternization, on May 28th and 29th of this year, around 200 people, including members from the seven Nucleos and three Authorized Distributions of Vegetal (DAVs) from the United States and Canada, gathered at Nucleo Jardim Florescendo (Gainesville – Florida) to hold the first Meeting of the Instructive Body of the 1st Region of North America of the Beneficent Spiritist Center União do Vegetal.

This first meeting of the Instructive Body held outside of Brazil represents a historic milestone in the expansion of the União do Vegetal internationally and, particularly in North America, better preparing the disciples of this Region for the continuity of the Center’s work.

With the presence of the General Representation and the General Directorate of the UDV, participants had the opportunity to watch presentations about the Center’s current institutional structure and to learn more about the work fronts, projects and achievements that have been realized. The information was transmitted clearly and objectively, inspiring the Instructive Body to be more present and more united in the work, needs and objectives of the União do Vegetal.

The irmandade of Núcleo Jardim Florescendo worked with dedication, providing good organization of the event. The Meeting’s positive results were achieved with simplicity and integration, leaving the Central Mestre, Tai Bixby, the Representative Mestre, Jonathan Spoliansky and all the participants very happy.

On the 29th, there was also a memorable session directed by the General Representative Mestre of the UDV, José Carlos Garcia, with over 200 people from the Instructive Body present. In addition to the General Representative Mestre, the following people also participated in the event: General Assistant Mestre Paulo Afonso Amato Condé; President of the General Directorate, Mestre Tadeo Feijão; the Vice-President responsible for the Prosperar Association, Mestre Maurício Bernis; and the Vice-President of International Relations, Mestre David Bronfman.

*Frederico Vargas is the Central Assistant Mestre of the 1st Region of North America.

Motherhood is giving and receiving

Peace and friendship around the world
Scroll to top