The UDV in Brazil: North to South, East to West 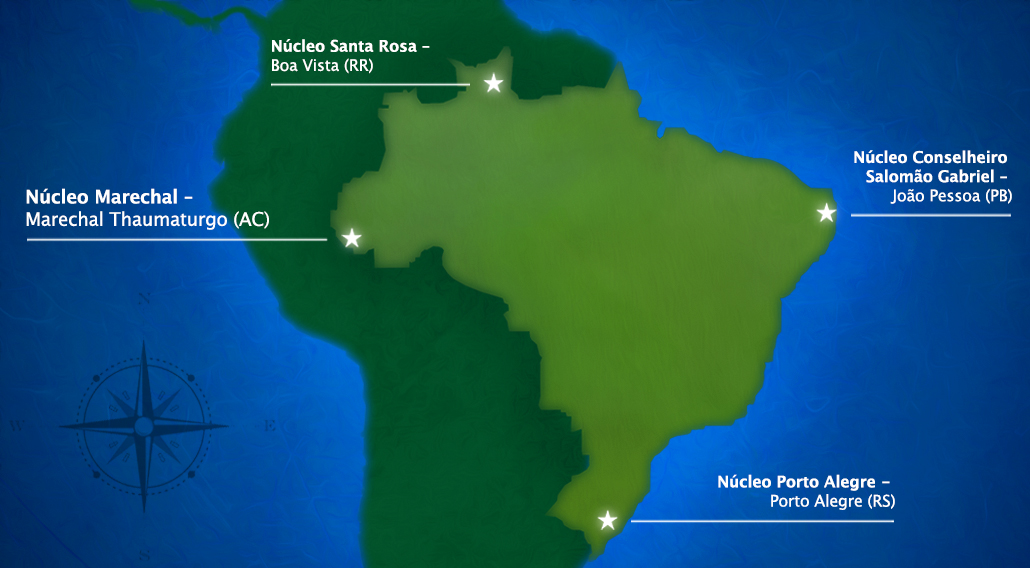 Mestre José Gabriel da Costa (Mestre Gabriel) declared the creation of the União do Vegetal on July 22nd,1961, in a seringal (rubber tapping region) on the border between the then Federal Territory of Rondônia and Bolivia, during a Session of the Vegetal in which his family and a small group of people participated. Since then, the União comes growing in a firm and sustained manner in Brazil and in 10 other countries (the United States, Canada, Peru, Portugal, Spain, the United Kingdom, Switzerland, Italy, the Netherlands and Australia). Today, it is comprised of associates of over 60 nationalities.

In Brazil, the UDV has 19,763 associates in 172 Núcleos, in its General Headquarters, and in 15 Authorized Distributions of Vegetal (DAVs), located in all of the states of the Federation and in the Federal District. To illustrate this presence, in the month of the 57th anniversary of the União do Vegetal, the Blog of the UDV selected four Núcleos situated in the geographic extremes of our country and that are marked on the map that opens this article.

The UDV Blog did a quick panorama of each one of these four Núcleos in homage of the entire irmandade of the União do Vegetal in Brazil in this festive month. 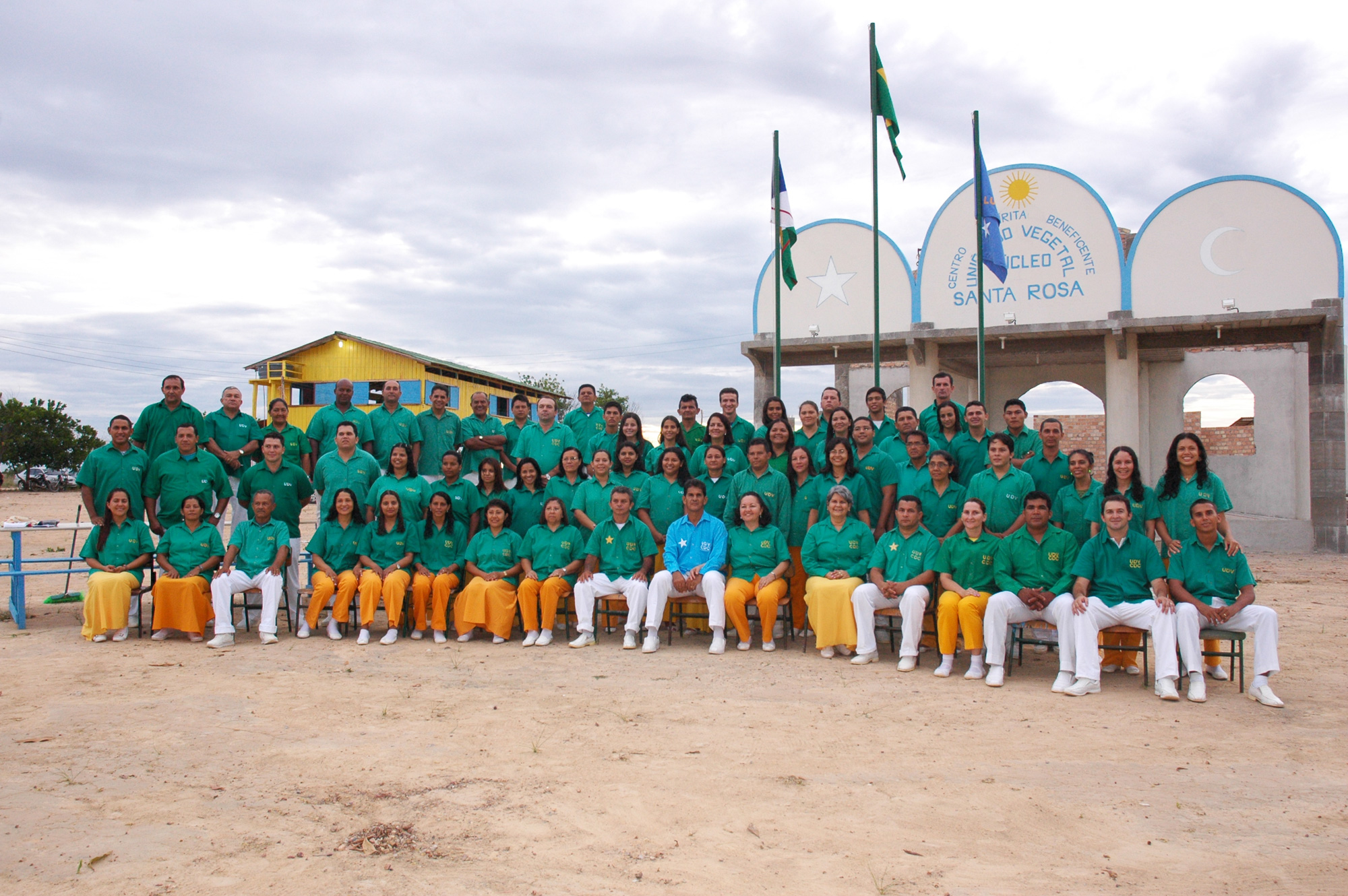 Núcleo Santa Rosa (Boa Vista, Roraima) is the northernmost Núcleo in Brazil and came to be from a branching out of Núcleo Estrela do Oriente (Boa Vista, RR) and also from the participation of disciples of the UDV who were associates of Núcleo Boa Vista (Boa Vista, RR). Núcleo Santa Rosa was inaugurated on September 7th, 2010, but the movement for the division of the Núcleo was initiated in 2001. It currently has 100 associates and its Representative Mestre is Eliseu de Mendonça Ramos. 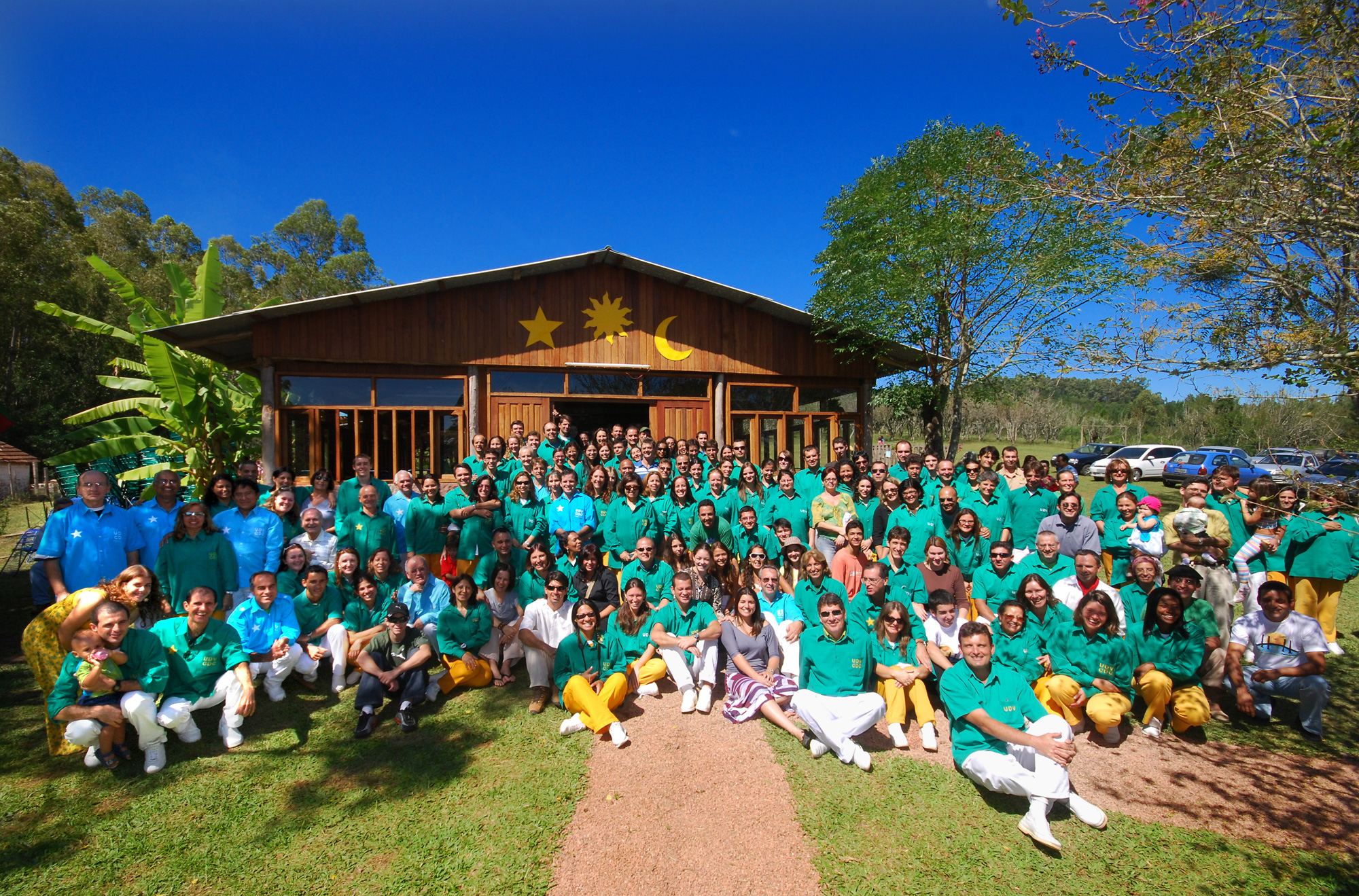 There is a distribution of Vegetal in the city of Pelotas (RS), connected to Núcleo Mãe Santíssima (Itaara, RS), but it does not yet constitute an Authorized Distribution of Vegetal (DAV). When this happens, it will become the southernmost place in the country where a DAV or Núcleo of the União do Vegetal is located. 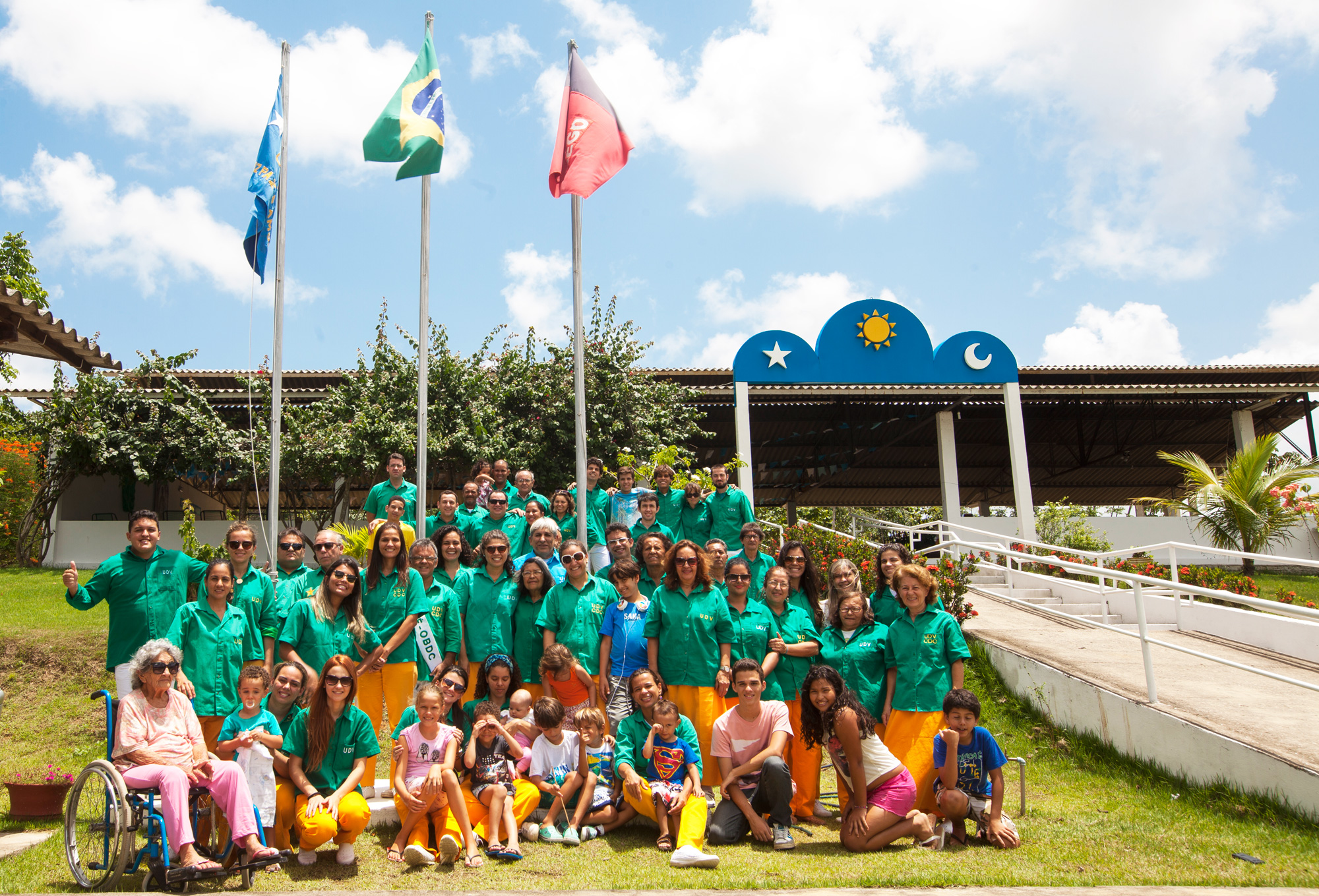 Núcleo Conselheiro Salomão Gabriel (João Pessoa, Paraíba) is the easternmost Núcleo in Brazil (and also in the Americas). It was inaugurated as the Authorized Distribution of Vegetal (DAV) João Pessoa on January 28th, 2006, but its history began in 2002 with the first sessions held in the city by associates affiliated with Núcleo Campina Grande (Campina Grande, PB). On January 28th, 2009, the DAV came to be called Pre-núcleo Conselheiro Salomão Gabriel, who was the son of Mestre Gabriel and of Mestre Pequenina (Raimunda Ferreira da Costa). Currently, it has 158 associates and its Representative Mestre is Ricardo Canella. 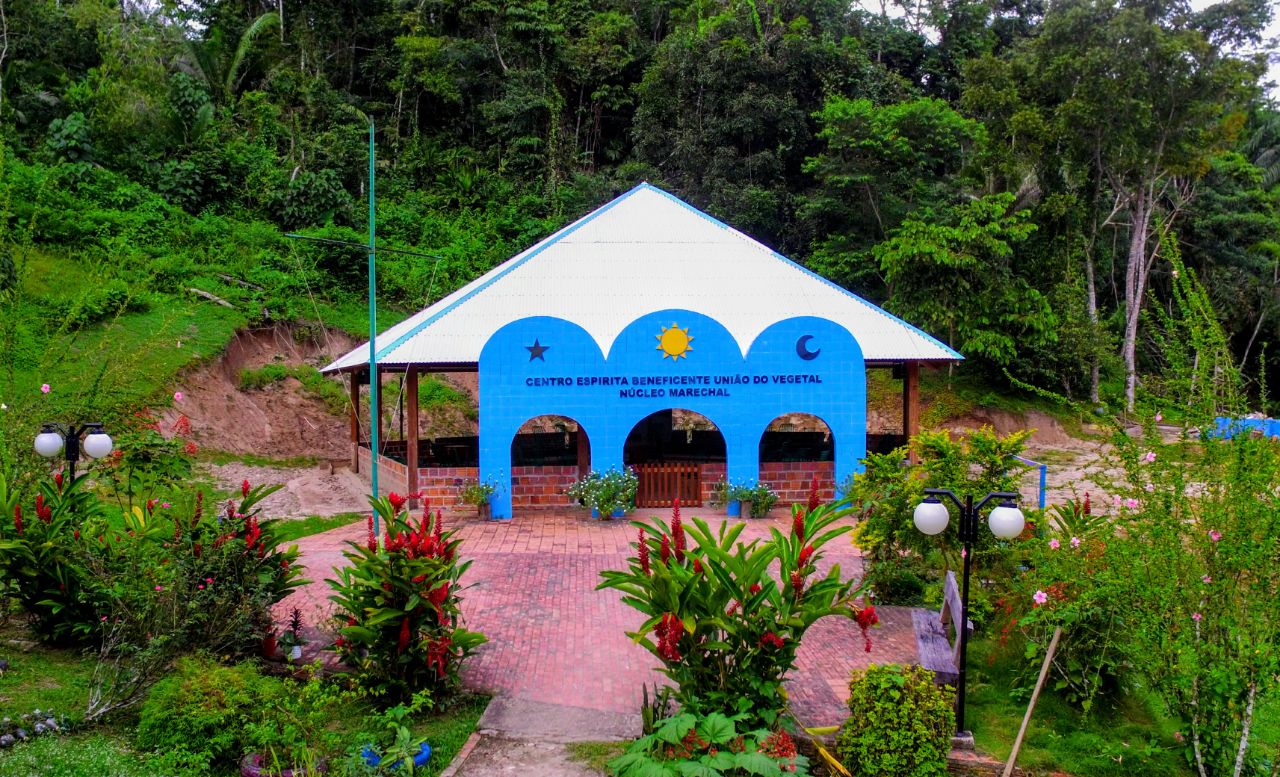 Núcleo Marechal (Marecal Thaumaturgo, Acre), is the westernmost Núcleo in Brazil. It was officialized as a distribution of Vegetal on November 15th, 2002, but the first sessions of the UDV in the city occurred in 1994, organized by brothers and sisters initially affiliated with Núcleo Cruzeiro do Sul (Cruzeiro do Sul, AC) and also by brothers and sisters that lived in the municipality of Marechal Thaumaturgo. Núcleo Marechal currently has 89 associates and its Representative Mestre is Antônio Cristóvão de Oliveira.

*This article included collaboration by the monitors of the Department of Memory and Communication (DMC) of Núcleos Santa Rosa, Porto Alegre, Conselheiro Salomão Gabriel, and Marechal.

–
>>> Read too: UDV has associates of 60 nationalities in 11 countries

Associates born in families of the UDV occupy positions of leadership 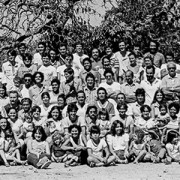