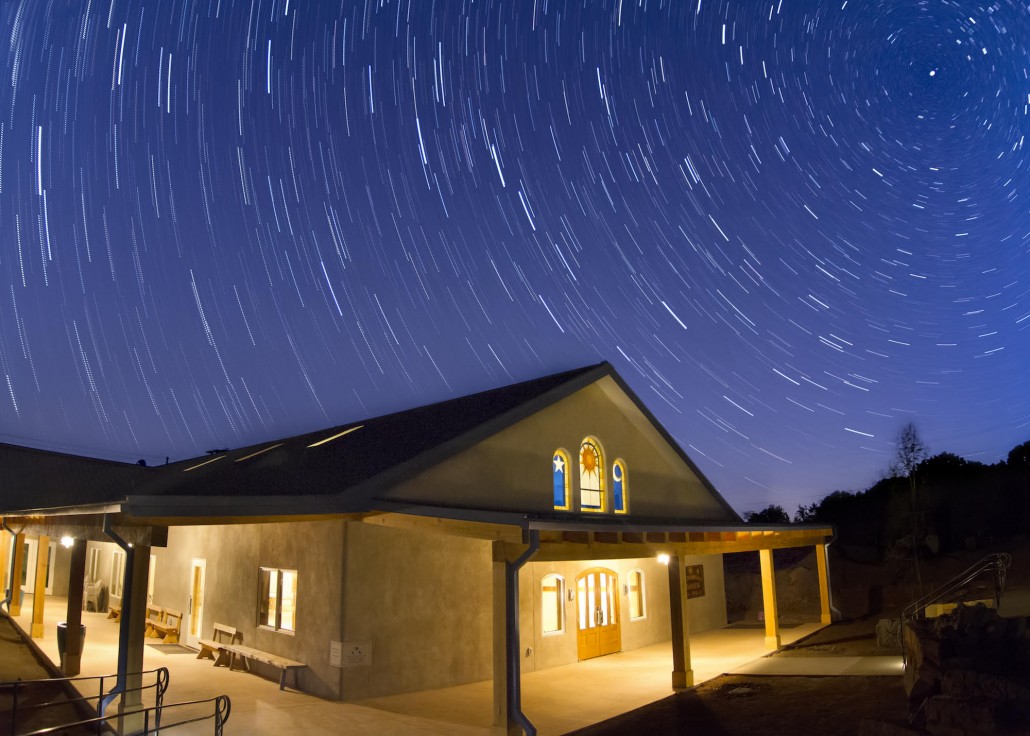 The beginning of the story of Nucleo Santa Fe is generally linked to the history of the arrival of the Vegetal in the United States.  In 1986, two Americans, David Lenderts and Patricia Domingo, visited Rio Branco, Acre and met mestre Luis Maciel and mestre Luiz Gonzaga, who at the time were looking for donors to purchase the Seringal Novo Encanto (AC). In 1988, David and Patricia invited these two mestres to come to the United States, to Colorado, to direct sessions and to speak about the Seringal (rubber tapping region of the forest).

In 1990, a potential donor, Jeffrey Bronfman, went to Brazil to get to know the UDV and the Seringal. Jeffrey drank the Vegetal for the first time on July 22nd, 1990 and soon after became a socio (member) of the UDV.  In 1992, Mestre Florêncio Siqueira de Carvalho (Mestre Florêncio) visited Santa Fe (New Mexico, USA) and prophesized that “one day there will be a temple of the União do Vegetal here, which will be called Nucleo Santa Fe, and you (Jeffrey) will be the Representative Mestre.”

In 1993, the then General Representative Mestre of the União do Vegetal, Luiz Felipe Belmonte (currently General Assistant Mestre), created the first Pre-Nucleo in the United States and he [mestre. Luiz Felipe] became directly responsible for the Representation of the Pre-Nucleo with Counselor Jeffrey Bronfman as his Assistant.  On November 1st, 1996, the Pre-Nucleo was elevated to Nucleo Santa Fe, under the General Representation of Mestre Raimundo Monteiro de Souza (Mestre Monteiro), and mestre Jeffrey was designated to the place of Representative Mestre.

The Supreme Court authorizes the UDV in the United States

However, in 1999, the distribution of Vegetal was suspended throughout the country and the sessions begin to be carried out with water. Thus, began the process of legalizing the União do Vegetal in the USA.  On December 10th, 2004, the UDV received a favorable decision that allowed the liberation of sessions with Vegetal. Two sessions were held in Santa Fe in December 2004 to celebrate, thereby restarting the sessions with Vegetal.  On November 1st, 2005, the date set by the Supreme Court of the United States, the final hearing was held with the presence of then General Representative Mestre, Jose Luiz de Oliveira, and the unanimous decision of the Supreme Court was published on February, 2006, affirming the decisions of the lower courts, thereby securing the UDV’s right to utilize the Vegetal.

After that, in 2009, mestre Solar Law received the Representation of Nucleo Santa Fe, followed by Mestre Tai Bixby in 2012, and mestre Solar again in 2015.

In 2007, the brotherhood outgrew the temporary structure** on mestre Jeffrey Bronfman’s land, and the Nucleo moved to a larger space. The Nucleo rented a studio space and a house from John Fago, Julie Fago, August Muth and Joan Muth from 2007 to 2016. On November 1st, 2014, the direction and the brotherhood of Nucleo Santa Fe dedicated the corner stone of the new temple. Then, the groundbreaking ceremony took place on June 9, 2015, and construction started that same week, and concluded on April 6. Finally, after a long judicial authorization process in Santa Fe County, the permanent temple was inaugurated on April 24th, 2016, at the same location where the temporary structure was located from 1992 to 2007, on the land that Mestre Jeffrey had already donated to the Nucleo.

Temple of Nucleo Santa Fé, the dream has become a reality (clicking here).

In this way, in the USA, the UDV started in Colorado, but its development occurred first in Santa Fe, in the state of New Mexico. As mestre Jeffrey was the Representative Mestre of the only Nucleo as well as responsible for the UDV in the country for 13 years, Nucleo Santa Fe can be considered as an older brother, which throughout its entire history has supported, within its means, the beginning of the development of the first Distributions of Vegetal of the First Region of the USA.  Parallel to the development of Nucleo Santa Fe, came the development of the distributions in the states of Colorado, California, Washington, Florida, and Texas, which are currently Nucleos.

Currently, there are 6 nucleos in the United States, in the states mentioned above, and two Authorized Distributions of Vegetal. One is the DAV Hawaii, which was born from the necessity of the plantation in the region, and the other is the DAV of the Northeast, which is in the state of Connecticut. The 1st Region of the USA currently has 460 members, with 107 belonging to Nucleo Santa Fe.

*Members of the Direction of Nucleo Jardim Florescendo (Florida – USA). The above text was drafted based on information provided by the Department of the Memory and Communication of Nucleo Santa Fe.

**The temporary structure is called a “yurt” – a circular shaped tent supported by foldable beams that holds a maximum of 80 people. 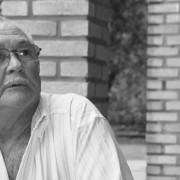 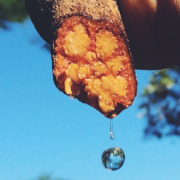