Mestre Braga, a permanent presence in União do Vegetal 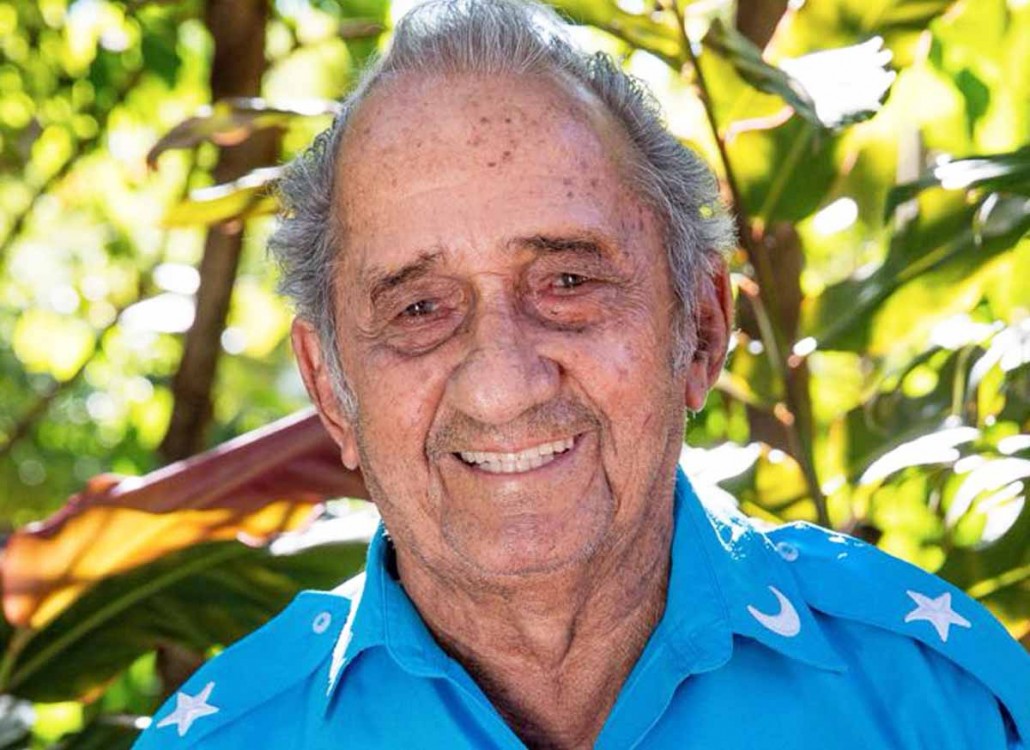 Our brother and friend Mestre Raimundo Carneiro Braga, Mestre Braga, would be celebrating his 88th birthday today; his first birthday since he passed away on January 18th 2017. Mestre Braga is no longer physically among us, but his spiritual presence is strong, great, and definite within the União do Vegetal. He is alive and present in the teachings of Mestre Gabriel that he transmitted to us so well, in the Chamadas he brought, in his Firm and Straight Doctrine, and even in the great legacy he left in the UDV Administrative area.

From being a founding member of the Center to the place of General Representative Mestre of the União do Vegetal – which he occupied a few times – Mestre Braga was always dedicated and committed to seeking what would be best for the progress of our Society. With his loving and fraternal heart, he dedicated most of his life to the UDV. It was also with these feelings that he constituted and cared for his beloved family alongside Counselor Dionéa Gomes Braga.

He gave an example of humility and love for the work of Mestre Gabriel in accepting my invitation to take up the post of General Assistant Mestre of the UDV on January 6th 2015, even though at that time he was 85 years old. He also added to the role of General Assistant Mestre with the responsibility of being the President of Nucleo Estrela do Norte (Porto Velho-RO), of which he was a founding member and for which he always maintained a sense of responsibility; the Nucleo that will complete 35 years of existence on November 12th, done so with outstanding work and dedication from that brotherhood. To them I extend my congratulations with a high sentiment of fraternity.

Due to his good practices, his obedience to Mestre Gabriel, and his immense work and dedication to the União do Vegetal, the memory of Mestre Braga will live on forever throughout the history of this Sacred Uniao do Vegetal. 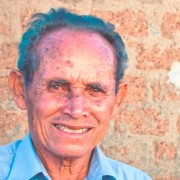