Mestre Roberto Souto tells of his arrival to the UDV 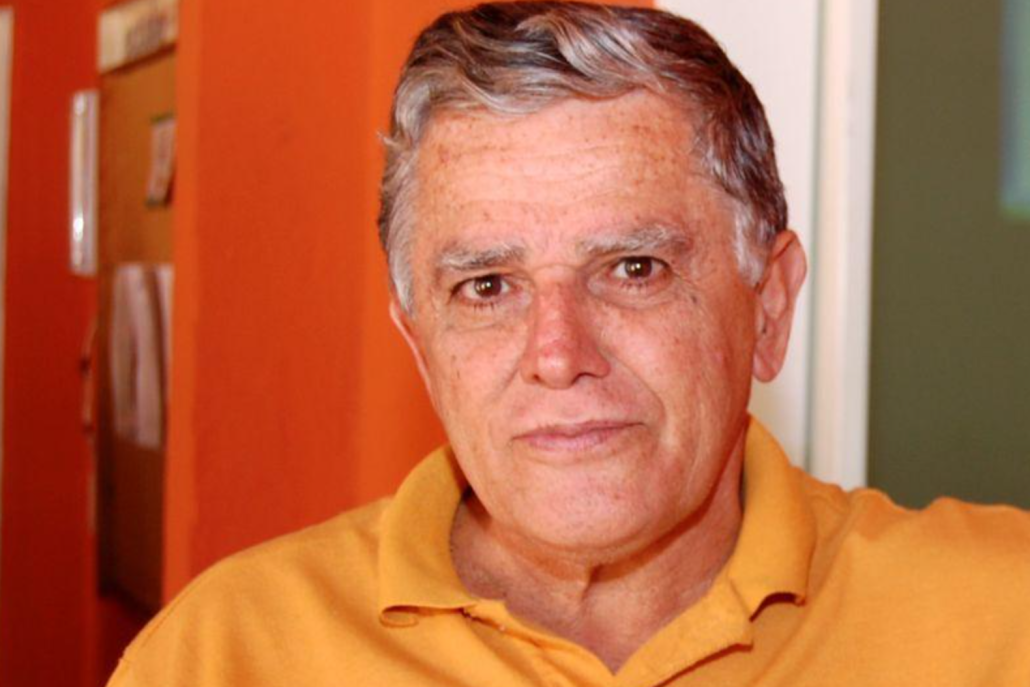 José Roberto Souto Maior, Mestre Roberto Souto, arrived to the União do Vegetal in 1969. He was a professional soccer player and was called to play for a team in Porto Velho (RO). The invitation came through a friend, a fellow player named Raimundo Nonato Marques, who took Roberto Souto to get to know the UDV. After that, he began his walk and received the degree of Mestre in September of 1971 from the hands of Mestre Gabriel himself.

In one of the videos from the Mestres of Origin Series, Mestre Roberto Souto speaks about his story, his arrival to the União do Vegetal, and his connection with Mestre Gabriel. “Every day after practice, I would go to his home. They were the happiest moments in my life,” he states. A pioneer of the UDV, Mestre Roberto Souto is one of the members of the Council of the Recordation of the Teachings of Mestre Gabriel.

The Mestres of Origin series presents videos with testimonies from Mestre Gabriel’s first disciples. Watch the ones that have already been published:

Temple of Nucleo Santa Fé, the dream has become a reality 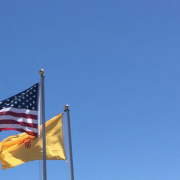 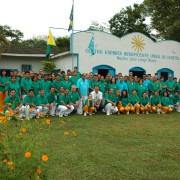