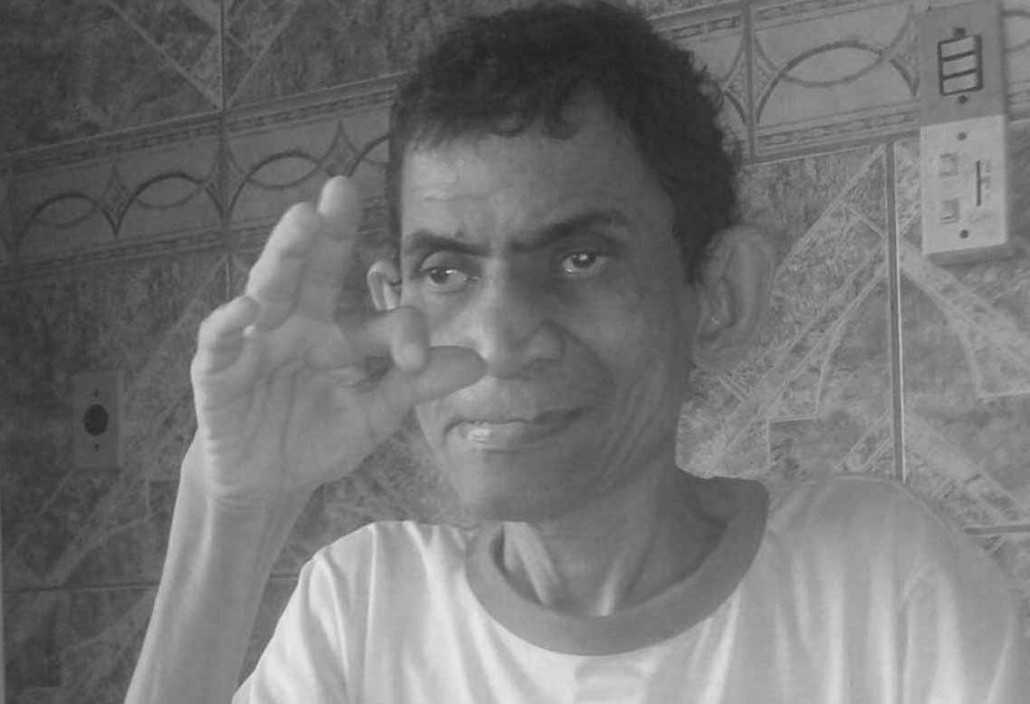 On this day of November 23, 2017 we celebrate the birth of José Gabriel da Costa Filho, known lovingly as Róseo. Born in Seringal Sunta (on the border of Brazil and Bolivia) in the year 1962, Róseo would turn 55 years old today. The sixth child of the couple, José Gabriel da Costa (Mestre Gabriel) and Raimunda Ferreira da Costa (Mestre Pequenina), he lived his first years in the seringal until his family went to Porto Velho (RO, Brazil) on New Year’s Day of 1965. The nickname ‘Róseo’ was given by his mother, in light of the chubby and rosy baby who had been born.

Initially, he grew up like an average child. His older brother, Getúlio Gabriel, tells that when the family was living in Porto Velho, at 4 years old, Róseo caught meningitis. With few medical resources available in the city, Róseo almost didn’t make it. His father asked his mother to prepare a remedy, the ingredients of which Getúlio doesn’t remember, and with this medicine the child survived.

Róseo maintained normal physical development, but his perception and communication were compromised. He lived almost exclusively inside the home, depending on his always loving and present mother Pequenina, his siblings, and the aid of other people. Standing out among them is his cousin Aldo Esmelindo da Silva, known as Álvaro, who watched over him as his caregiver until his final moments.

On the morning of October 13, 2017, Róseo passed away in the São Pelligrino Hospital in Porto Velho. His body was laid to rest in the cemetery, Cemitério Recanto da Paz, in the capital.

Starting with his parents, some brotherly hands allowed José Gabriel da Costa Filho the ability to walk with dignity during the time possible. Róseo had the opportunity to live in a simple home of great value, and through the blessings of his father and mother, drank the water of life at the fountain of love. Among the examples transmitted by Mestre Gabriel and Mestre Pequenina, dedication to their child with special needs is yet another powerful lesson and orientation recorded in the annals of time. 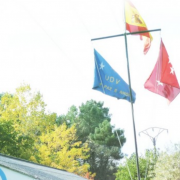