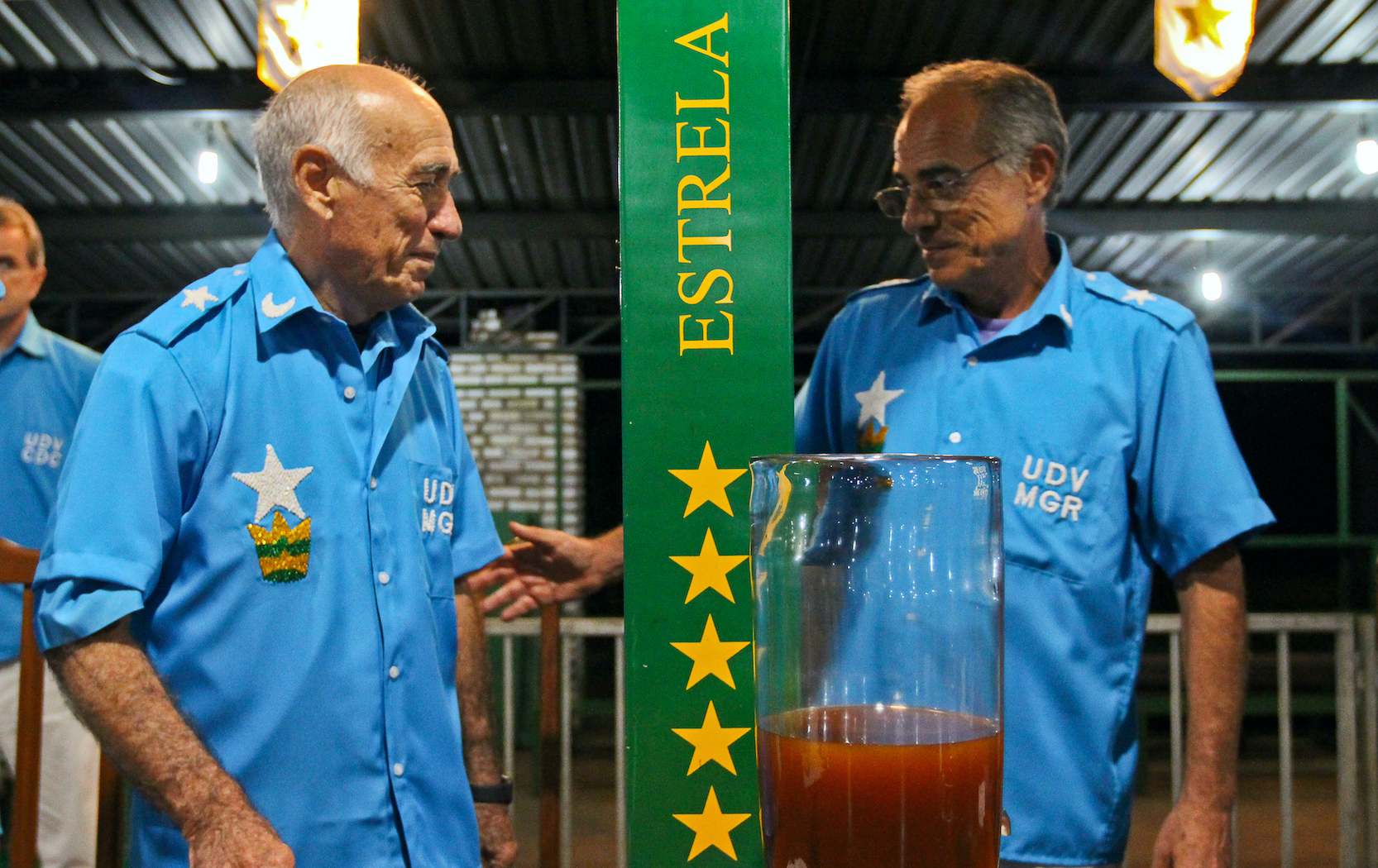 On January 6th, 2021, the Beneficent Spiritist Center União do Vegetal renewed its leadership for the 2021-2024 triennium. At the General Headquarters of the UDV, in Brasilia, office was taken by the new General Representative Mestre, José Carlos Garcia, by the new General Assistant Mestres, by the new Central Mestres of the Regions, by the President of the General Directorate (DG), Tadeo Feijão (re-elected), and by the other members of the DG, as well as by the Fiscal Council of the DG.

After occupying the place of General Representative Mestre, the highest place within the UDV hierarchy, for three years, Mestre Paulo Afonso Amato Condé, transferred the position to Mestre José Carlos Garcia in a Session. Thereafter, M. Zé Carlos gave office to the General Assistant Mestres, the Central Mestres of the Regions (see list below) and to the General Directorate. He also gave office to the Representative Mestre in the General Headquarters, Carcius Azevedo dos Santos.

In the 203 Nucleos of the União do Vegetal in Brazil and in the other places where the UDV is present, on January 6th, the Representative Mestres, the local Directorates and their Fiscal Councils also took office.

GENERAL ASSISTANT MESTRES FOR THE 2021-2024 TRIENNIUM

FISCAL COUNCIL OF THE GENERAL DIRECTORATE

On January 7th, 2021, at the General Headquarters, the Council of the General Administration (CONAGE) met and elected the Mestres who will be part of the Council for this triennium: João Luiz Cotta Neto, Almir Jodat Nahas and Wladimir Fogagnoli Ferraz. The General Representative Mestre indicated Mestres Teodorico de Almeida Rocha and Jorge Elage to be a part of CONAGE.

Christmas Message from the General Representation of the UDV 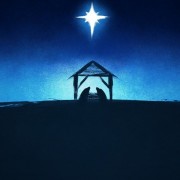 The gaze of Mestre Gabriel
Scroll to top