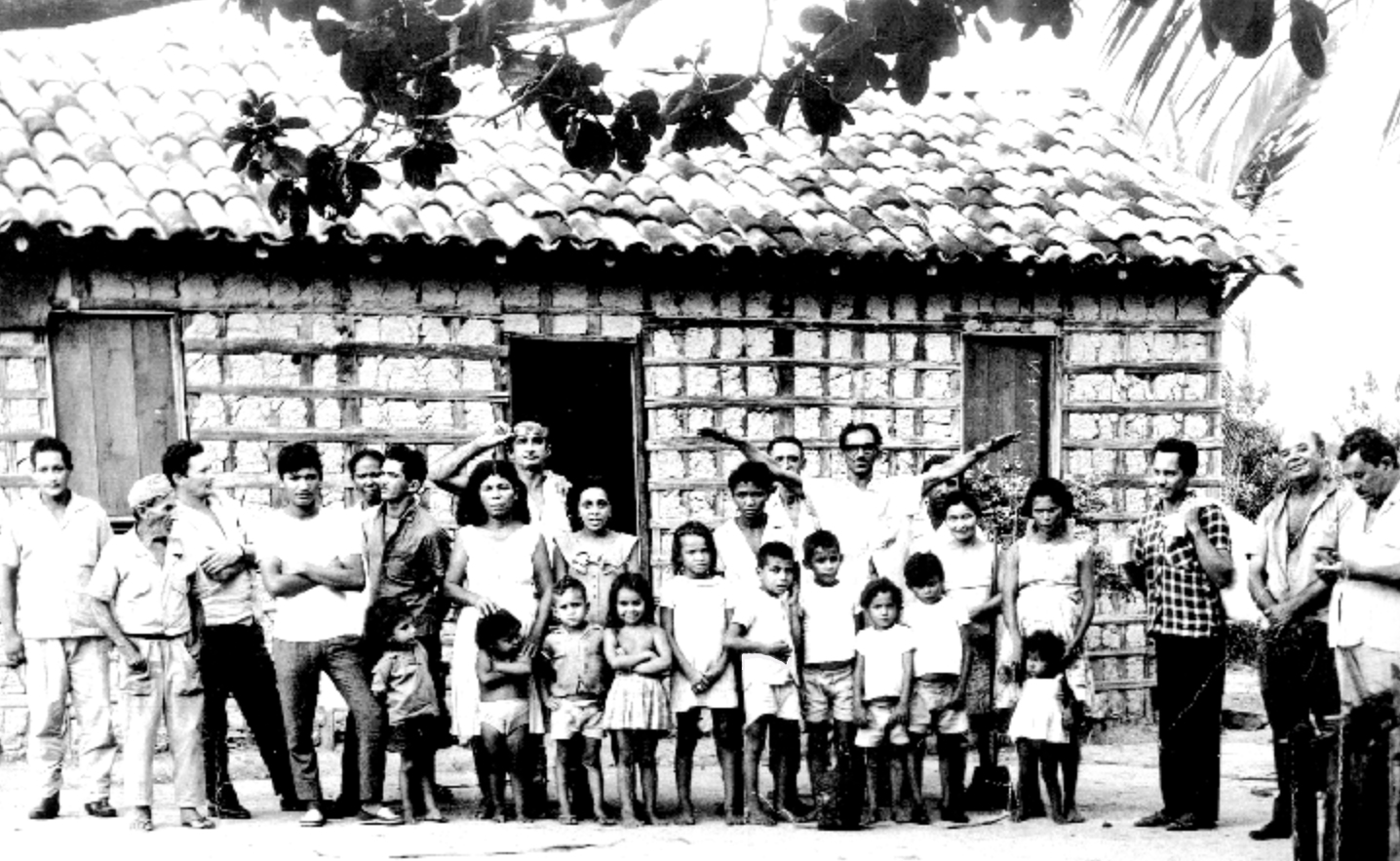 The current situation in our country requires that we reflect deeply about the social and political situation of our nation, which is going through moments of division, animosity and intolerance. It also behooves us to reflect on our position, words and attitudes, and our responsibility in contributing to the construction of a more just, harmonious and peaceful world.

We must always remember that our Spiritual Guide, Mestre Gabriel, created this Beneficent Spiritist Center União do Vegetal (UDV) in the heart of the Amazon rainforest, as a religious institution with a Christian foundation, with the objective of working for peace in the world through the development of the human being in its moral, intellectual and spiritual sense.

Mestre José Luiz de Oliveira, a member of UDV since 1965, who is a member of the Direction of the Center and has also held the position of maximum authority in our institution, recalls that “Mestre Gabriel said that he didn’t come to Earth to take away not even a comma from what Jesus said, but to fulfill and teach to fulfill His doctrine and His teachings.”

For this very reason, since its beginning, the União do Vegetal sees an evolutionary stage of the spiritual journey of humanity in the differences of understandings so evident in today’s society and brings with it a word of respect and tolerance towards all religions and human beings without discrimination, considering all of us as brothers, because we are made in the likeness of God and children of the same Father.

That is how our Spiritual Guide manifested himself in an article published on July 16th, 1971, in the newspaper O Guaporé of Porto Velho: “The União do Vegetal practices and teaches exactly love for God over everything that extends to our fellows. Therefore, when I see the presence of a man, I respect him, for he is the likeness of God. “

In this sense, the UDV is a non-partisan religious society with a spiritualist character with more than 20,000 members, which develops its work in Brazil and in 10 other countries in South America, North America, Europe and Oceania, contributing to bring to the world a word of peace and fraternity, always in a simple way and without any financial intentions. It is also our goal to preserve and strengthen family ties by considering the spiritualized and oriented family as one of the pillars of a healthy society.

Among its associates, it is possible to find individuals of all social backgrounds, from very simple people with low education levels and low income, to doctors, scientists, members of parliament (in the Brazilian States and the Brazilian National Congress), businessmen, judges and the military that, despite having different realities of life, have the same purpose: the search for self-knowledge and the development of their moral and spiritual virtues.

Having as a symbol of peace and human fraternity “Light, Peace and Love”, the UDV harbors under this symbol harmoniously a wide diversity of political positions, with the free exercise of freedom of expression and mutual respect all while living together in a friendly and fraternal way.

It is worth emphasizing that our religious institution does not give up its fundamental principles of order, respect, love for the other, and other values that comprise the moral and Christian principles of fraternity.

We believe that, grounded in these spiritual principles, we can contribute to the construction of a more just and peaceful world and to live in the UDV among the differences of opinions, seeking through a clear conscience to one day come to Just One Understanding. 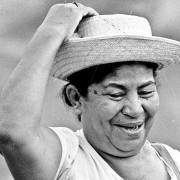