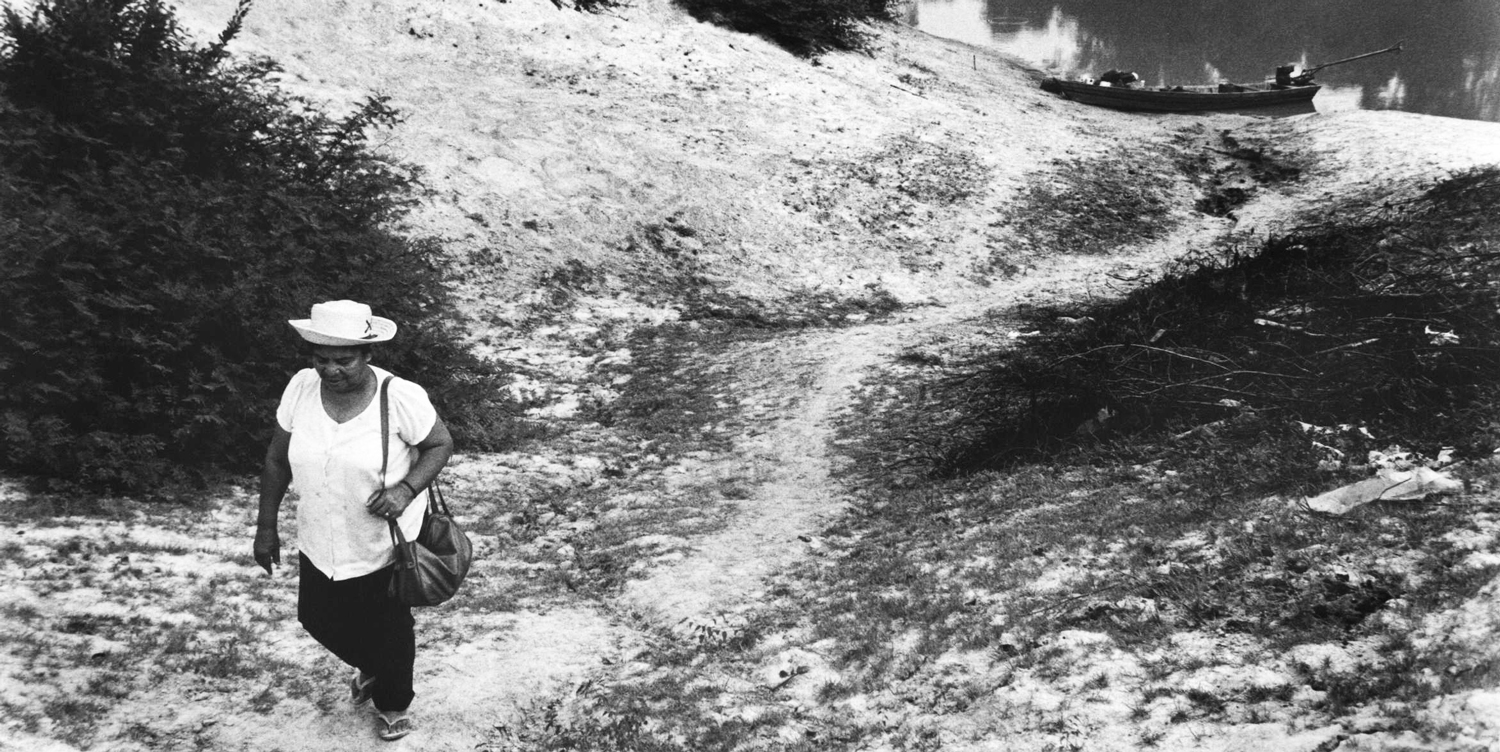 On this date, September 28th, 2018, she turns 90. Who? PEQUENINA! A strong and hardworking woman in the struggle of life. Her Christian name: Raimunda Ferreira da Costa (in memoriam) ­– Mrs. Pequenina, Sister Pequenina, Mestre Pequenina. Ways of calling her to which she would respond with the same attention.

It was the walk on the road of life that made her a companion, a biological mother, a mother of so many others that arrived to and found in her humble home, the bread that, in those remote times, even though it was but a little, would be enough for her own and others as well… In addition to the bread that would satiate their hunger, [they would find] the affection that would console and feed their spirit.

She followed “step by step, slowly but surely, with open eyes she didn’t err on the path, and, firmly and securely, singing little verses.” She even tapped rubber when it was necessary. She fearlessly faced those who, for some reason, thought that they could prey on her. After all, her companion found himself unable to work to pay the bills from the exploitative boss of the rubber tapping region. But, lo and behold! They came across a warrior woman, capable of defending her honor, that of her companion, and of her children.

All of this, there, where they would hear the birds singing amongst the green forests, where they would appreciate the moonlight, where the animals would gather together, and in this kingdom of creation, where all of nature made her happy because smiling at the liberation…

The saga continued. In 1971, fulfilling his mission, her companion on the journey, Gabriel, as she would call him, bid her farewell. In this moment, this woman became even stronger, fiercer in the face of daily life. Children to continue raising, a house to keep, and with more responsibility in the supervision of the Work that she helped to create. She continued with the upkeep of the brick factory, from which she gleaned her family’s sustenance. The interesting part: her house always had people who were in search of acceptance, of aid, and who I know, always received it.

To me, one striking trait of her personality: the dignity to face the hard reality that she lived. She didn’t outsource responsibility for her son Róseo to a third party. When the first brothers and sisters from São Paulo came to Porto Velho, and saw what a struggle her life was, they proposed to take him to São Paulo to have him put in a home. Her response: “This is one of responsibilities.”

Even though she would rely upon the Beneficence of the UDV and of the brothers and sisters, she never stopped working. Not only for herself, but to attend to those who sought her.

Her presence is strong, and it is strengthened and becomes even more enlivened by the creation of Núcleo Mestre Pequenina (Porto Velho, RO) on this, the day of her birthday. A worthy homage to the woman who was with Mestre Gabriel in the condition of an active wife, companion, and mother in the creation and development of the Sacred União do Vegetal. May her legacy of confidence in the Mestre, hope in life, love, and charity be perennial in the memory of the associates of the UDV.

And “…In this great kingdom, creation lives. It lives for everything and for everyone and for transformation. Joyful and happy we will be…” and to give continuity to the duty of caianinhos.

*Ana Maria de Lima Souza is a member of the Body of Counsel of Núcleo Mestre Gabriel (Porto Velho – RO).

The 90 Years of Mestre Pequenina 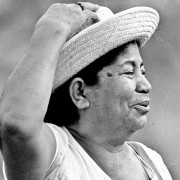 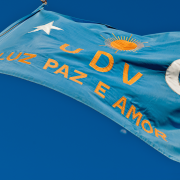