Ten years ago, Justice guaranteed UDV in the USA

Affiliates of the UDV in front of the Supreme Court of the United States after the hearing (Washington – USA, November 1st, 2005)

This past February 21st marked ten years since the Supreme Court of the United States published the unanimous decision that guaranteed the Beneficent Spiritist Center União do Vegetal the free exercise of its activities in that country. The decision from the highest instance court in the North American justice system was the final chapter of a legal proceeding that began in 2001 and concluded on February 21st, 2006.

The Supreme Court decision permitted that the affiliates of the União do Vegetal in the United States return to drinking Hoasca tea, whose use had been suspended by that country’s authorities since May of 1999. It also permitted that the UDV return with tranquility to its growth in the USA. 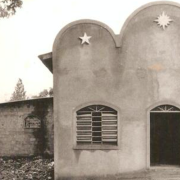 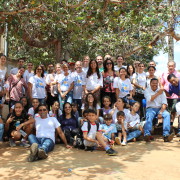