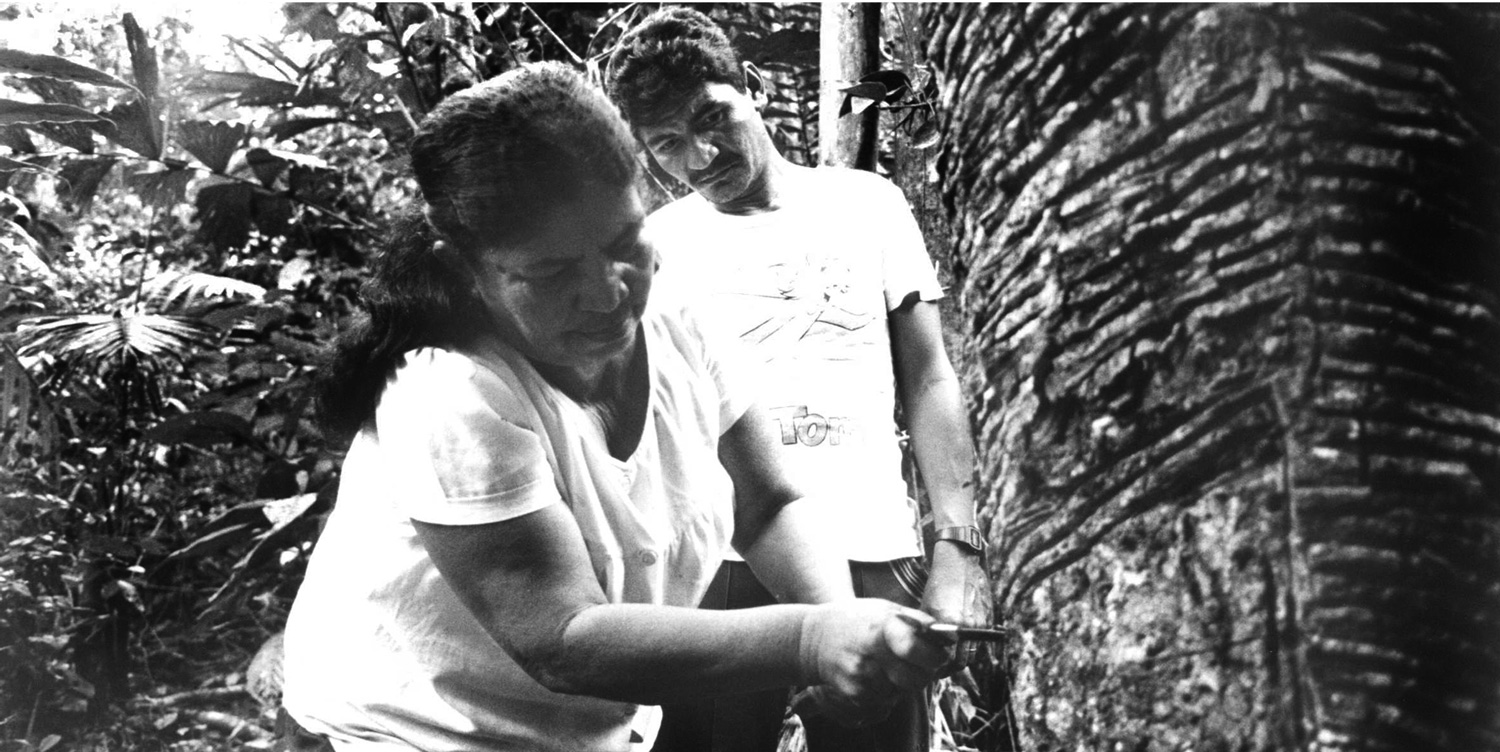 In the beginning of 1980, when I arrived in the União do Vegetal, while the headquarters was still in Porto Velho, my wife Léa and I got close to Mestre Pequenina and her family, as she was very attentive to us. We began to visit her, still in the house where she lived with Mestre Gabriel. It was a very simple house and a very large family. We always felt a climate of peace and of brotherly love there. Along with her children, she was always receiving her grandchildren and other people who lived with her for a time. We always saw her working and struggling to raise her children and to assist the people who arrived there. We became friends and had a good exchange during all of the years that we could share life with this person who suffered, but who we consider to be a winner because she knew how to raise her children, even with the absence of her husband.

Léa identified very much with her simple and spontaneous way of being, and soon became a fan of Mestre Pequenina. In the same year that we arrived, there was an election for General Representative Mestre. All of the Mestres of the General Headquarters were candidates and all of the disciples were also voters. Léa tells that she examined closely and voted for Mestre Pequenina (the only vote). When she would encounter her, she’d say “my favorite candidate”, and Mestre Pequenina would respond: “Blessed Ignorance!” and they would laugh.

The time with the most Light and with the highest place I was ever able to experience with the use of the Vegetal was in a Session held in the yard of her house, where she’d lived with Mestre Gabriel; very important moments along my path that have remained recorded forever in my memory. I was able to see the firmness and talent of this Woman demonstrated during many moments in the history of this Institution. Hers was a firm and clear word that always was and always will be respected in the field of this União do Vegetal. I know that she had gratitude for me and my family, just as I have for her and for her family.

Sometimes she was serious and other times she was very humorous and fun. I was able to know this strong woman and learn to like her. A woman from the backcountry who was strong and decisive in what she wanted. She didn’t use half-words and said what she thought in a frank and open manner, upholding what she learned with our Great Mestre and transmitting the teachings and the doctrine in a clear way. Sometimes I heard her saying that “Mestre Gabriel created the União do Vegetal in the heart of his family and that the União is to be one single family because we are all brothers and sisters. May we be happy here, raise our children in a healthy atmosphere and find the path of salvation”.

A dignified and honored woman who accompanied the Mestre and crossed all the difficulties within the rubber plantations. Only those who know the life in the forests can know what this means. Even in Porto Velho, life was of much struggle and work, but she overcame all the obstacles and is known as our matriarch. It is she who welcomed in her home the first Headquarters of the União and continued receiving all those who sought after it. This proved her exemplary conduct, never taking advantage of the União and showing good sense and her way of captivating others, being considered and respected by all because of this. She left a legacy of persistence and courage to overcome difficulties, very good stories and a rich heritage of fidelity to her husband and to the teachings that he transmitted.

We recognize in her a hard-working person, who never abandoned the União and who fought until the final days of her life for her family and for this greater family that is the União do Vegetal, for friends and for this Sacred Work with simplicity, sincerity, justice and love.

On this September 28th, the day in which we commemorate her birth, we pay homage to this Woman, Mother and Mestre of all the União. Long live Mestre Pequenina! 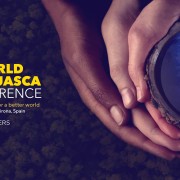 Legality of the Sacramental Use of Hoasca Tea is a topic at Oxford Universi...
Scroll to top