Mestre Monteiro, 84 years old, one of the pillars of the UDV

Mestre Monteiro has written a story of love and dedication to the Work of Mestre Gabriel | DMC / Sede Geral. 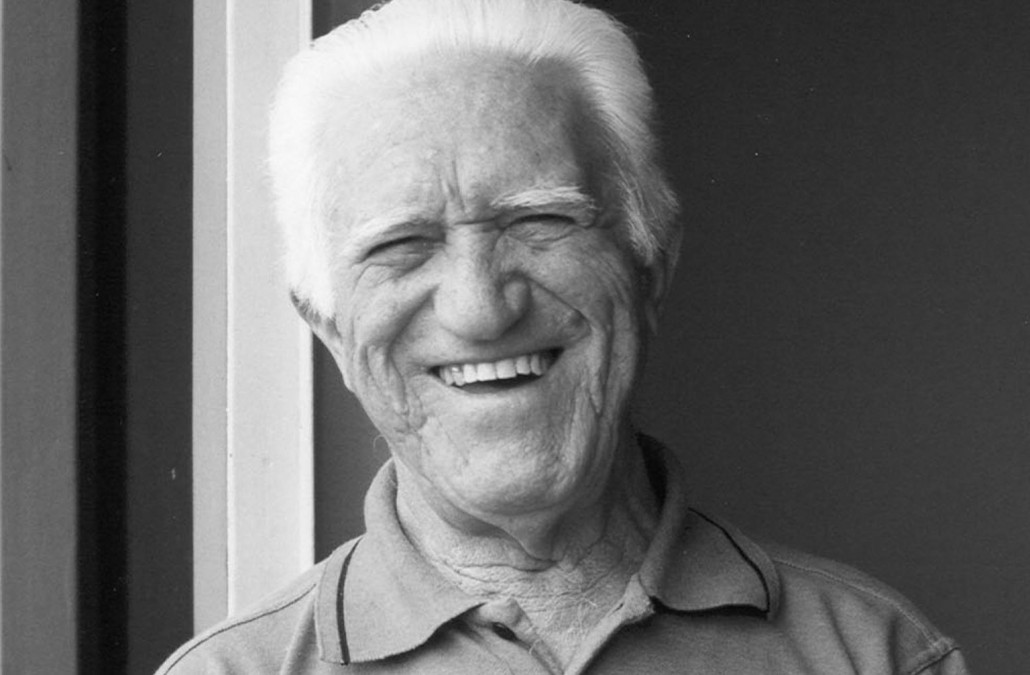 On this date of March 30th, 2018, we are celebrating Mestre Raimundo Monteiro de Souza’s (Mestre Monteiro) 84th birthday. He was chosen by Mestre Gabriel as the Oriental Counselor of the Beneficent Spiritist Center União do Vegetal and recognized by the disciples as one of the supporting pillars of this Work.

He received, from Mestre Gabriel, his star of the Mestre with a special responsibility, which he has honored with extreme dignity. He is a person who, at various moments, strongly contributed to the equilibrium of the Center. For example, when he distinguishing himself at the time of Mestre Gabriel’s trip to Ceará, when he was elected the First General Representative Mestre after the Mestre passed away, during the time that Sede Geral (the General Headquarters) moved to Brasilia and during countless other opportunities. He is a Mestre who has shown and continues showing what consciousness means and demonstrates the capacity for fulfilling the missions that were entrusted to him and also those that are still destined for him today.

His work in defense of this society has been taking place for a long time, and he has been able to successfully secure the interests of the Center. He is one of the pioneers, alongside Mestre Gabriel, in the legalization and legitimization of the use of Hoasca Tea, of which he has always participated and given complete support, including providing specific orientations that have helped this valuable initiative succeed.

He is a brother and a friendly, orderly and talented Mestre, who always brings words of guidance and pacification, honoring and respecting his immense number of friends and admirers. His letters to the brothers and sisters highlight his dedication and his example of fraternal love.

Therefore, we express the feeling of gratitude, which we believe to be from our entire irmandade, for so much dedication and for the work he has provided. This feeling is extended to his family members who often no longer rely on his presence at home due to the fact that Mestre Monteiro attends to so many people that come calling on him from all over Brazil and also from other countries.

On this day of celebration, our thoughts are directed to Mestre Gabriel, so that he may pour upon our friend Mestre Monteiro, as well as all his beloved family, many blessings and an ever-increasing radiance of Light in his consciousness and in his heart. Mestre Monteiro is a person strongly admired and cherished by the members of the Center and wherever he carries out his activities, demonstrating a living example of our symbol of Light, Peace and Love.

Click here and watch the testimony of Mestre Monteiro in the Series “Mestres da Origem”.

UDV releases video with message from the General Representative Mestre 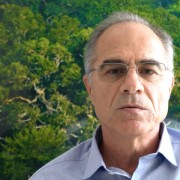 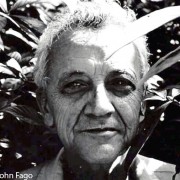