“God helps those who work.
Those who work for life always have it.
Always work and study and don’t wait for anyone (to do it for you).
Working with firmness, a victory one day comes” – José Luiz de Oliveira. 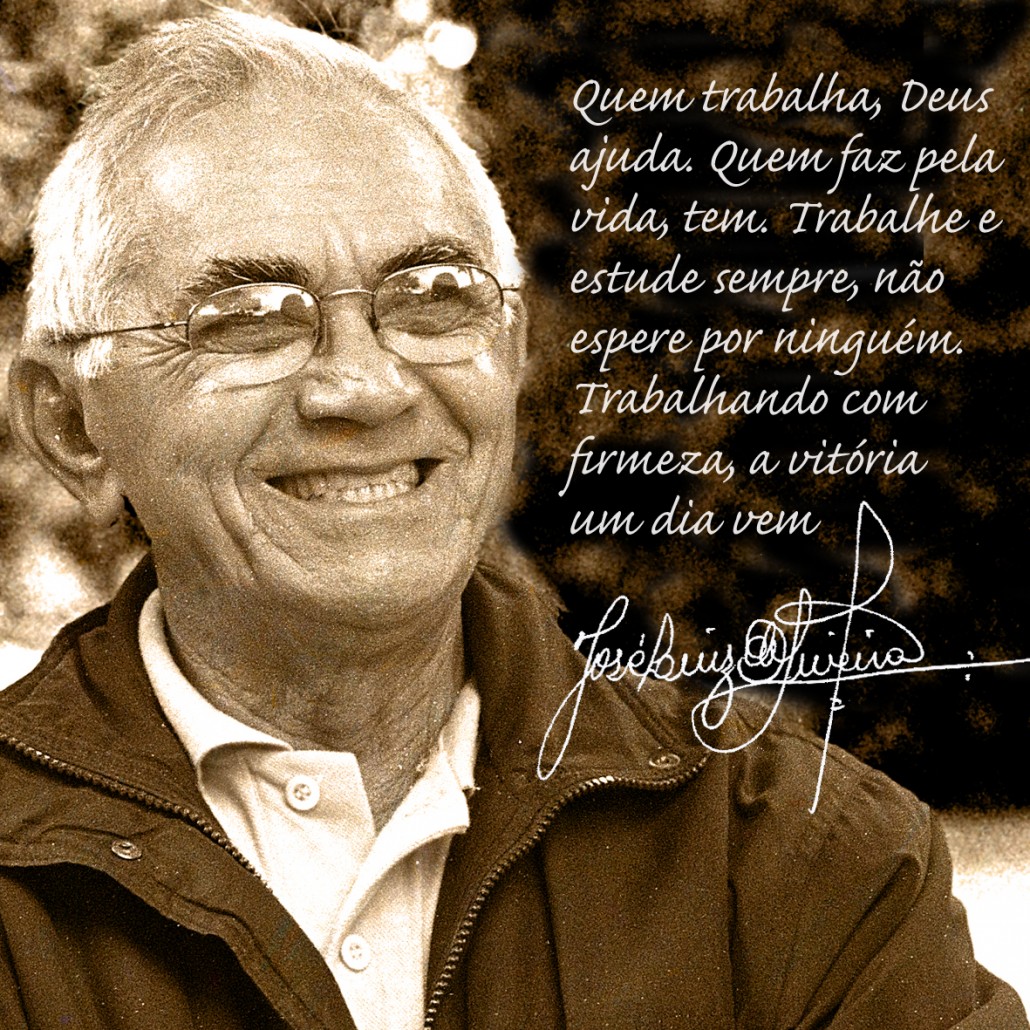 Eighty years ago, during the night of a full moon, a boy was born on a tiny island on the Madeira River, on the beach of Tamanduá, nearby Porto Velho. While still a child, he had to work in order to help support his younger siblings by selling rice porridge and other snacks. In order to get the attention of the customers, he would use an innate talent to make improvisations, revealing, since childhood, good humor and the gift of poetry.

These are the first memories of one of the pioneers of the UDV, Mr. José Luiz de Oliveira, Mestre José Luiz, or Zeluepa, as he sometimes introduces himself. He is one of the first 8 disciples to receive the star of the Mestre from the União do Vegetal, a firm path that he helped to structure with the writing of the laws and bulletins, among other accomplishments. Throughout the decades, he has been participating and witnessing the growth of this tree, which is the União do Vegetal, maintaining his joy and joviality and showing himself to be receptive and a friend towards those who arrived to the UDV after him.

Mestre José Luiz is a man willing to teach. Many see in him diverse qualities, among them the careful study of the mystery of words and the search for fidelity in the transmission of Mestre Gabriel’s teachings. Accompanying the Mestre, he witnessed countless remarkable events. To be in his company, one is certain to hear good stories and edifying examples of the life of the Mestre, told by he who had the privilege of having him [M. Gabriel] as a friend.

He has the custom of telling that he met Mestre Gabriel while working, when he went to pick-up a load of bricks at the brick factory where a preparo was taking place, and since his first contact, he identified with the man that he would come to recognize as his Mestre. In a way, Mestre José Luiz, from the outset, became one of the foundational bricks of this sacred work, the UDV. Gifted with good memory, he accepted being molded, like a brick, by the doctrine and by the teachings transmitted in session. He forwent some personal goals, and along with those who accompanied him from the early days, he is a member of the Council of Recordation of the Teachings of Mestre Gabriel and continues being a hardworking boy/man, helping to propagate the spiritual values transmitted in the União do Vegetal.

His inspiration and poetic tendencies made him the author of several chamadas, which are hymns/chants used in our rituals. He has held several positions in the Administration of the Center. He was the General Representative Mestre for two terms (1997/2000 and 2000/2003). He is the current Representative Mestre at the General Headquarters and dedicates himself to structuring another Authorized Distribution of Vegetal (Formosa-GO), using his leadership, his experience, and his customary willingness to work for the causes of the Center.

The irmandade of the União do Vegetal, with gratitude, on this 27th of August of 2017, commemorates the 80 years of Mestre José Luiz, wishing him and his esteemed family, health, peace, and great fortune in their walk!

*repentista is one who sings repente-a Brazilian style of improvisational music.
**Mestre Central of the 3rd Region of the Beneficent Spiritst União do Vegetal .

The União do Vegetal in the United States Reaches 500 Members 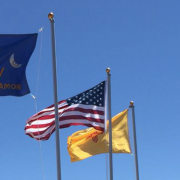 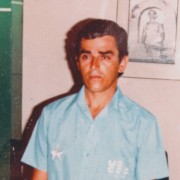