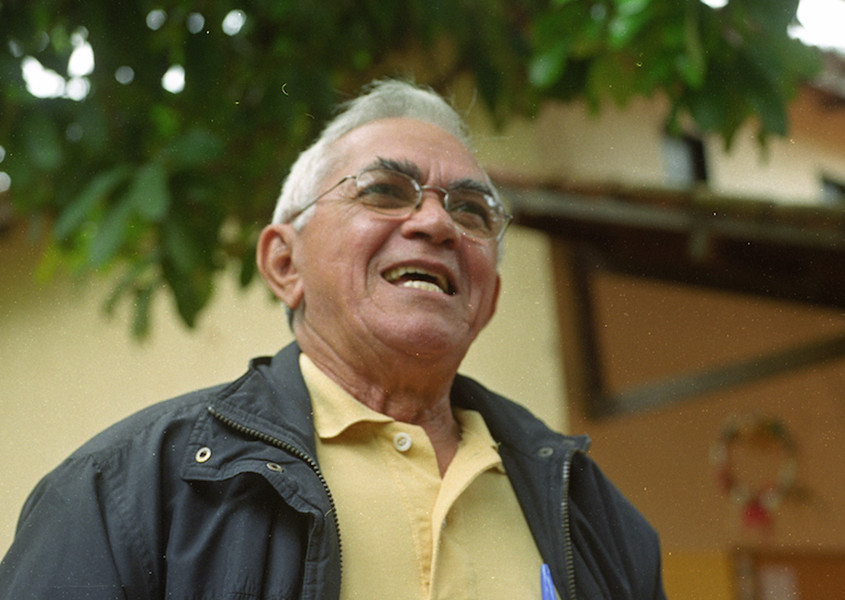 On August 27th, 2016, Mestre José Luiz de Oliveira turned 79 years old. He was born on an island off the Madeira River, near Porto Velho (RO). He grew up in that town and there, 51 years ago, he met José Gabriel da Costa, Mestre Gabriel, as well as the UDV. He was one of the first disciples of the founder of our religion, from whom he received the title of Mestre. During this time (half a century), he has built a story of love and loyalty to Mestre Gabriel, occupying various positions within the UDV, including that of General Representative Mestre (January 6th, 2000 to January 6th, 2006). He is a Member of the Council of the Recordation of the Teachings of Mestre Gabriel, the body responsible for the preservation of the doctrine and the teachings brought by the Mestre. He is currently occupying the place of Representative Mestre of the General Representative Mestre.

On his birthday, the UDV Blog team hopes that Mestre José Luiz continues among us for many years, with health, vitality and the same enthusiasm as ever, spreading the word of Mestre Gabriel in the hearts of the members of the União do Vegetal.

Watch the video in which Mestre José Luiz speaks of his life, his encounter with Mestre Gabriel and the União do Vegetal. 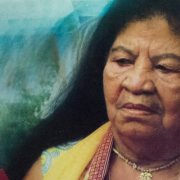