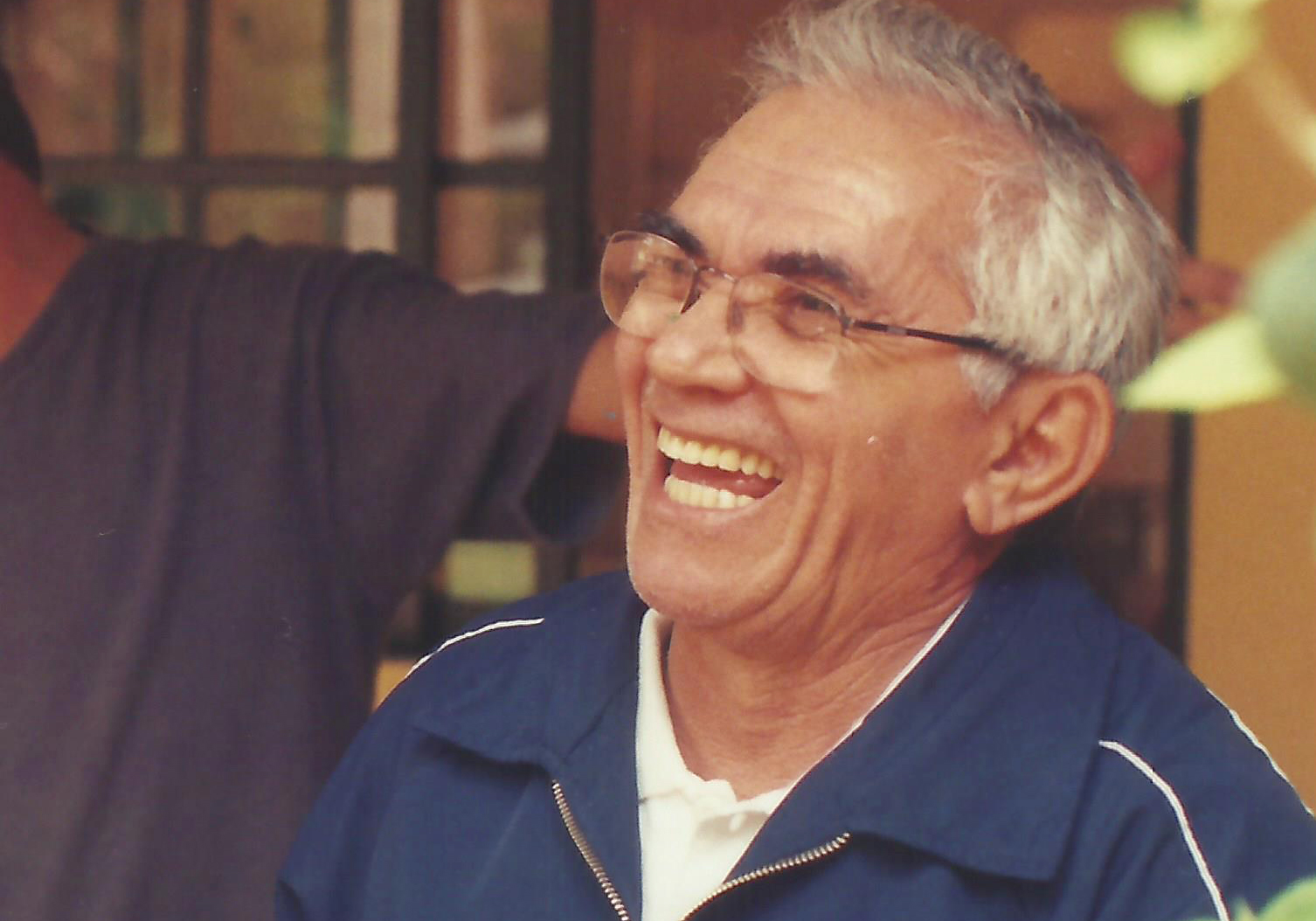 Today, our friend José Luiz de Oliveira, Mestre Zé Luiz, is commemorating 81 years of life. He, in the place of a Mestre made by Mestre Gabriel, is one of the pillars that supports the Beneficent Spiritist Center União do Vegetal. He is one of our brothers that, with a lot of sacrifice, comes contributing for the orderly growth that we are currently experiencing in the UDV.

We met each other more than 30 years ago, and I can say that José Luiz de Oliveira, the person, is very interesting and captivating. In 1987, I received my first cup of Hoasca Tea from his hands, in Núcleo Estrela Guia, in the city of Ji-Paraná (RO). It was from him that I heard about Mestre Gabriel for the first time.

I came from a world where friendships were built on the exchange of interests, where having financial condition and having power were the most important values in life. I longed for new values and I began to find them in Mestre José Luiz.

When I met him, he was an accounting technician and a master builder. Many times, I went to his house looking for a greater understanding of the UDV. He was called Mestre, but I did not understand that word very well.

What captivated me the most, and continues to captivate me, is his quick thinking, an intelligence with the use of words, which would make me pay close attention. I asked him where he learned so many things, and he would say that he didn’t know, but he knew of a man called Mestre Gabriel that knew of everything, and that he was his Mestre and could be mine, if I were to follow in the UDV.

I noticed that he did not prefer certain disciples over others, that financial, cultural or spiritual condition didn’t matter to him. He treated everyone in the same way, he joked with and respected everyone. And that awoke my attention. I perceived that I was in front of different religion, and also in front of a person that who, even having the title of Mestre, would put himself in the place of disciple.

After I was an associate for about 1 or 2 years, an event marked me. We were constructing a new temple in Núcleo Estrela Guia and we had few financial resources. A new disciple arrived who became enchanted with the UDV. He had a very good financial condition and, seeing our efforts to build the new temple, he wanted to donate to pay for the work. Mestre José Luiz thanked him, but said that he could not accept because it would take the opportunity away from other disciples of contributing to the work of the Mestre. He accepted a smaller donation and explained that if he accepted the full value, the disciple would feel like just a lonely owner, and not an associate. That called my attention because it was a very different attitude of what is normally seen in the society in which we live.

Giving continuity to my walk on the path, I got closer to him and to the UDV, and our friendship got stronger. Some years passed, and I moved to São Paulo and then to Bahia. He left Ji-Paraná, went to Mato Grosso and later to Brasília.

Around 1995, he learned Chiropractic in São Paulo. He graduated in this profession and we came to work together in Ilhéus-BA, where today I reside. In this professional interaction, I was able to observe his qualities in the area of Health, as much in Chiropractic as in Reiki, captivating people, helping to heal, alleviating the suffering of many. We had the opportunity to be very close and my sons, still very small and captivated by him, would called him grandpa.

I never saw him wasting time. When time was available, it was common to see him studying languages, mainly English. He has the custom of saying that we need to learn other languages to be able to transmit the message of Mestre Gabriel in other countries.

When he arrived at the place of General Representative Mestre, on January 6th, 2000, I received the place of Representative Mestre of Núcleo Reis Magos (Ilhéus-BA). One of the things that he would always tell me was to walk correctly because the UDV does not have protection; and that I should look to follow the example of Mestre Gabriel, and should be just with everyone. He would say that there are some disciples that can withstand straight doctrine more, and that he would approach them more firmly and strictly, and he would say that I was one of those.

In 1989, when he gave me the degree of Counselor, in Nucleo Estrela Guia, I did not receive congratulations or praises, but I did receive straight doctrine about a lot of the things I needed to improve, teaching me to seek to have attention to correct mas many things as possible. In a certain way, I consider him a father, and I know there are many in the UDV that consider him in this way as well.

Today, on his birthday, I wish that Mestre José Luiz continue receiving the Force and the Light of our Mestre and that he be able to have a long life with good Health alongside his wife, Counselor Emanuela, and his dear family. May he be able to continue fulfilling his Mission well for many, many years, united with this irmandade that admires and respects him so much and who holds him as good example for all of us.

A big hug to you my friend, in my name, in the name of my family and from one million friends that you have captivated along your journey. Happy Birthday!

*Estácio Luiz Fialho Ferrer is a member of the Cadre of Mestres of Núcleo Caminho Real (Ilhéus-BA). He occupied the place of Central Mestre of the 4th Region in the triennium 2015-2018.

Series Mestres of the Origin | Click here and watch the testimony of Mestre Zé Luiz to the UDV Blog. In the video, Mestre Zé Luiz talks about his childhood, his first encounter with Mestre Gabriel, his arrival in UDV and the walk through those years.

Novo Encanto assists in the training of Federal Judges 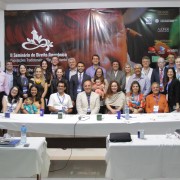 50 years ago, the UDV was featured in major newspaper for the first time
Scroll to top