Mestre Roberto Souto, a simple man with a good heart

Roberto Souto Maior is a member of the Council of Recordation of the Teachings of Mestre Gabriel | DMC/General Headquarter. 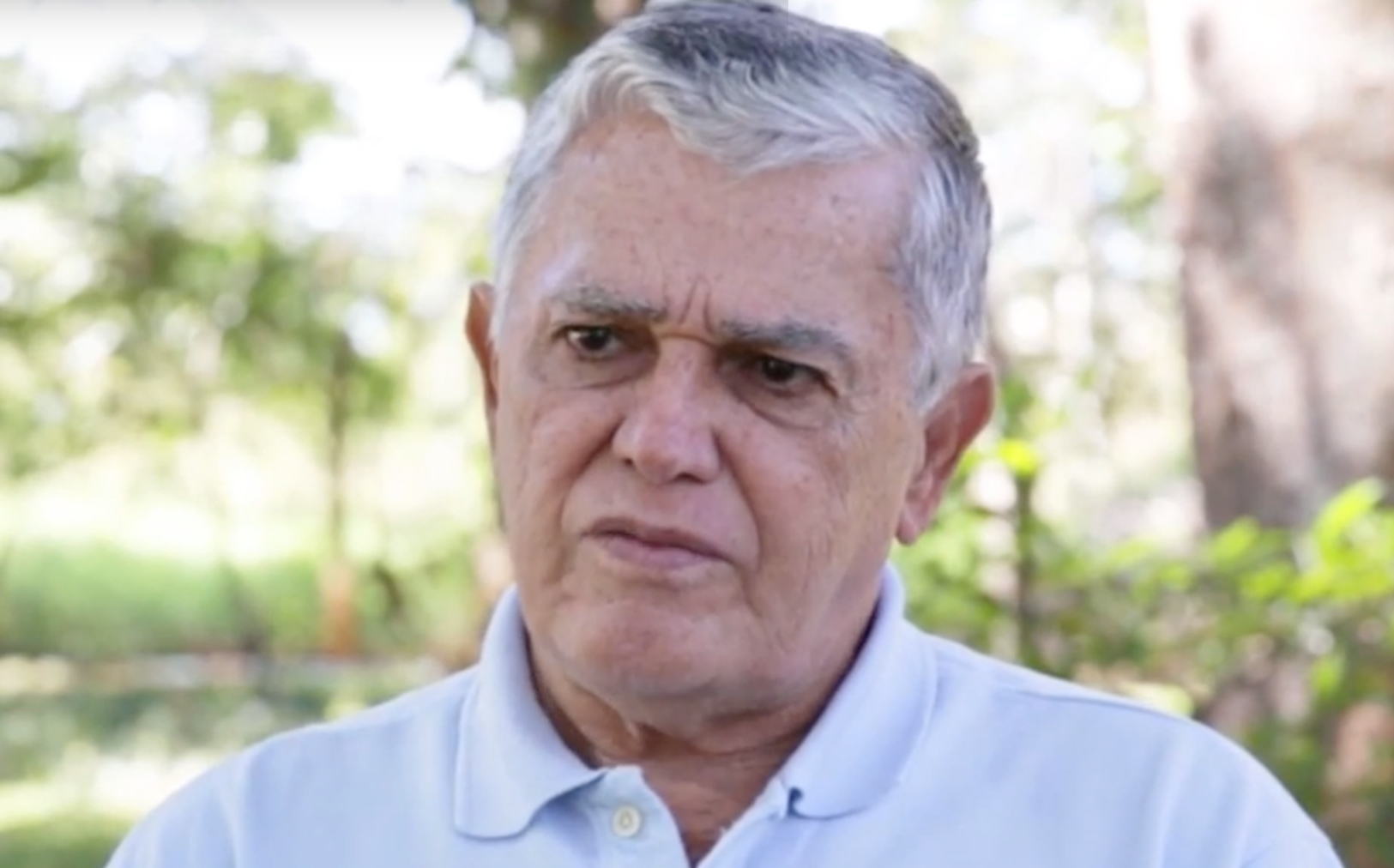 Born in Campina Grande (PB), this good northeasterner, Mestre José Roberto Souto Maior (Mestre Roberto Souto), is turning 71 years old today. He is a person who sets himself apart in his work in the União do Vegetal because of innumerable qualities seen by the disciples that help him in the edification of this work.

Also called “Ruberto” by our Spiritual Guide, he came to meet Mestre Gabriel by way of his friend Raimundo Nonato Marques. He arrived loose, but, in the presence of the Mestre, he became stuck to the UDV. From then until the current day, he comes working for peace, captivating brothers and sisters and making ties of friendship. He has the virtue of listening to people, giving his hand to those who most need it, seeks to lift up the fallen and brings back the estranged to the path of good.

He does not measure efforts to work for this cause and, principally, to maintain peace and harmony among people. He is a simple person, with a good heart.

He seeks to transmit the teachings of the Mestre with fidelity, as a good teacher. He is intelligent and quick in his responses. For him, to speak of Mestre Gabriel and of his teachings is an honor. He demonstrates much love for this Mestre and, many times, is moved in the burracheira upon speaking of him as his bosom friend.

As a leader, he provides the growth of this work by creating Núcleos: in Manaus (AM), Núcleo Jardim do Norte, and in Candeias do Jamari, Rondônia, Núcleo Erunaiá. After residing in Acre for some years, there was the initiative to open Núcleo Coração do Mestre in Rio Branco (AC). The name of this one is also the name of a chamada of his authorship. It is of note that this Núcleo’s anniversary is on the 31st of August and, today, is turning one year old.

He is seen by the irmandade as a friendly person and of great value, who always wants to see the good in people and likes to give them the opportunity to develop themselves on the path of spirituality. Through friendship, he captivates people, comforting them in difficult moments. He is a Mestre who seeks to serve people, independent of skin color or social class.

He comes developing a work within simplicity, one of his strong qualities, providing moments of much learning to the brothers and sisters. He still demonstrates having a loving, peaceful, and understanding heart.

For these qualities, among others, the irmandade of Núcleo Coração do Mestre feels happy to have him as our Representative Mestre. I wish him health and happiness!

*Francimar Leão Jucá is a member of the Body of Counsel of Núcleo Coração do Mestre (Rio Branco – AC).

Mestres of the Origin Series | Click here to watch the Testimony of Mestre Roberto Souto on the UDV Blog. In the video, Mestre Roberto speaks about his first encounter with Mestre Gabriel, his arrival in the UDV, and his path over the course of these years.

50 years ago, the UDV was featured in major newspaper for the first time 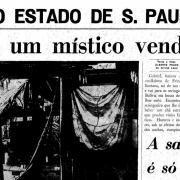 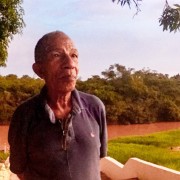 The 70 years of Getúlio Gabriel da Costa
Scroll to top