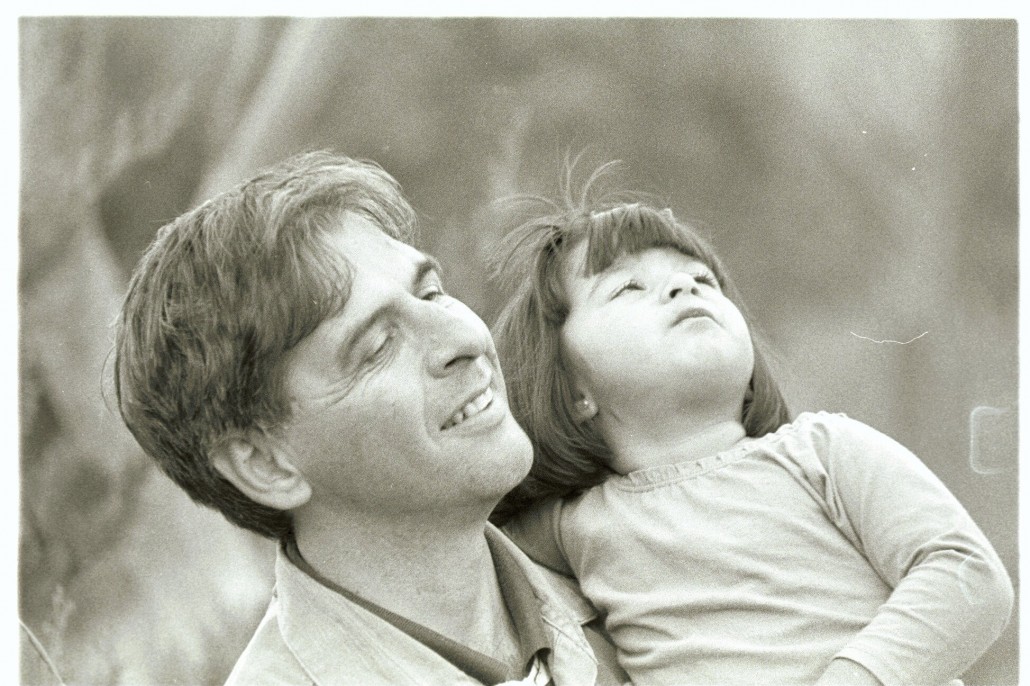 In order to invoke the presence of Glacus, to bring to memory and review facts, we must speak of generosity, solidarity and arms opened towards good. Calculatingly, God distributes the people to the places where they are needed. Attending to needs was one of his priorities, the friend, the brother, the doctor, the mestre, the Joe, the husband, the father. Glacus, the sportsman, the swimmer, the river dolphin (as Mestre Herculano would say).

Read also: Mestre Glacus, dedication to the Work of Mestre Gabriel, a text by Otávio Castello.

The first time in which we met, he was arriving from a long trip through Amazonia where he gave the first signs that his vocation for medicine was on the rivers’ and forests’ edge, for the simple people… at the same time, he demonstrated an intelligent person’s sharp interest. He loved research, and then immersed himself in the forests anew, wanting to know, discover, reinvent. He was undaunted neither by the critics or the media, nor by prejudices in order lend his name, his brand and his career to the legality of his beliefs.

Glacus, professional, daring researcher, dedicated, sincere, courageous, beloved, absent minded, incessantly restless in search of something that could innovate healing. Many times censured, persecuted, he gave without distinctions what was built with his own sweat. He never had any privilege. A simple family of humble origin, with its ups, and never resting on the downs.

He is recognized as a member of the WHO (World Health Organization). He wrote his story, recording his passage in so many lifetimes. He saved lives, took away pains, and calmed suffering. While human, he was for humanity. He enjoyed what is good and gave forth goodness. He served, defended, was committed and added. He travelled the world studying, speaking, teaching, learning. He struggled for public health. He left his legacy.

With so many priceless debts owed to him, Glacus left with credits. He gave his heart to the UDV. He took advantage of what life brought in the best possible manner. He influenced, contributed, lived, fulfilled, and finished. He left, and remains in the heart of each one who felt the privilege of meeting him.

*Member of the Body of Counsel of Nucleo Samauma (Araçariguma-SP).

Friends and family of mestre Glacus de Souza Brito organized an online action to assist in the payment of the health treatment costs and to assist the family. Click here and learn how to contribute.

Mestre Glacus, dedication to the Work of Mestre Gabriel 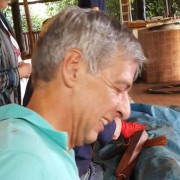 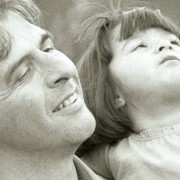