Mestre Gabriel: credibility and clear conscience to work with the Hoasca Tea 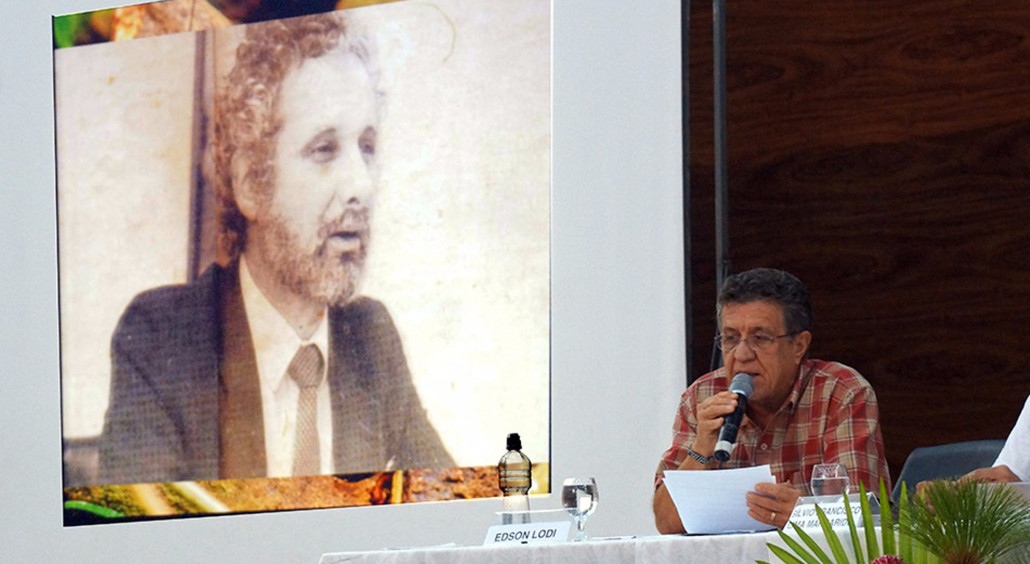 José Gabriel da Costa, Mestre Gabriel, creator of the União do Vegetal, found the treasure he sought in the simplicity of a rubber plantation in the grandeur of the Amazon Forest. In the heart of his family, he began his spiritual work that today is present in diverse cities of Brazil and abroad, fulfilling the prophecy that the “União do Vegetal will circle the world”. As such, Mestre Gabriel created, organized, and planted on earth an institution with the same characteristics that he demonstrated to those who knew him: seriousness when working with the Hoasca Tea (or Ayahuasca, as it’s known to many); respect and care with the Mariri and Chacrona; fulfillment of duties, and a clear conscience in order to work for the evolution of the human being in the sense of his or her spiritual development.

For the credibility that he demonstrated and for the care he had with Hoasca Tea, Mestre Gabriel was able to bring people together for his same cause: consecration of the Vegetal (Ayahuasca Tea) as a vehicle for us to awaken to our spiritual evolution. This cause is recognized by society on multiple opportunities. One of these opportunities was highlighted during the II World Ayahuasca Conference, held in Rio Branco (AC), between October 17th and 22nd, 2016, in a lecture given by mestre Edson Lodi Campos Soares (Assistant General Mestre of the União do Vegetal), when he paid homage to attorney Domingos Bernado – a man who believed and believes in the benefits of Hoasca Tea and who was a landmark throughout the long struggle for the legalization of Ayahuasca.

Domingos Bernado is the author of the legal opinion that, in 1992, established that Ayahuasca Tea and the plants that it’s comprised of (Mariri and Chacron) should continue being excluded from the country’s lists of prohibited substances. “It was an act of courage in a moment when there weren’t as many studies and knowledge with reference to this subject,” Edson Lodi remembers, during the panel “Stories and ‘Tales’ of the Founding Mestres” on October 20th.

The jurist united his courage with his humanism and worked with the support of the União do Vegetal and other people, among them the North American researcher and anthropologist Edward MacRae, to combat an arbitrary measure that included Hoasca Tea and the plant species that comprise Ayahuasca on those lists [of banned substances]. Recognizing this courageous act, during his lecture, Edson Lodi requested from all present: “That we find a way to merit that this freedom to exercise our religious liberty continue forever.”

“I don’t work in the Vegetal because of egoism, as a fantasy, or to look good, and yes, because of a clear conscience.” These were some words by Mestre Gabriel used by Edson Lodi to speak regarding the example that he left us as a guideline for the use of Hoasca Tea in the União do Vegetal, valuing this sacred drink with care and respect. “This clear conscience of Mestre Gabriel also permitted him to say that the one who knows how to teach needs to know how to practice,” affirmed the General Assistant Mestre.

“All that I say; All that I do; All that I call, is teaching.” These are words of Mestre Gabriel shared during the lecture by Edson Lodi and that make reference to this guideline that he left within the União do Vegetal. To illustrate this thought, a video was presented during the panel, in which Mestre José Luiz de Oliveira (Representative Mestre at the General Headquarters – Brasilia (DF) and member of the Council of the Recordation of the Teachings of Mestre Gabriel) tells of an occurrence lived by Mestre Gabriel himself in which he shows in a simple and clear manner how he comes working for the Vegetal and for the sacred guarantee of communing Hoasca Tea in our sacred rituals, preserving our moral integrity without need to commercialize or negotiate personal benefits in exchange for the Vegetal. The video can be viewed at the end of the piece.

“We are speaking of a man, Mestre Gabriel, who lived by the sweat of his labor; a man who had only just enough to live and sustain his family. He would have had reason to accept those gifts, but he didn’t. That man (Mestre Gabriel) who said that all he did, all that he called, and all he spoke was in teaching, taught us to have honesty with the use of the Vegetal; taught us that the Vegetal is not a currency to be traded; taught us that the Vegetal is not a coin that we may exchange for favors nor for advantage,” reinforced mestre Edson Lodi.

Consciousness to work with the Hoasca Tea.

Edson Lodi highlighted still another important moment in the life of Mestre Gabriel in which he demonstrated all his benevolence and love for those who accompany him. Lodi read sections of a letter written by Mestre Gabriel when he was in Fortaleza (CE), in January of 1971, recovering his health. Mestre Gabriel asks the brotherhood of the UDV to reconnect with a disciple (Antônio Cavalcante de Deus, Gia) who was distant, giving Gia the attention that they would dispense on him [Mestre Gabriel]. “He also is a member of my body, as are all of you,” said the letter from Mestre Gabriel.

Edson Lodi concluded his lecture speaking of this simple attitude, yet of the finest grandeur, of Mestre Gabriel and thanking those present for the diverse studies that are made with respect to the Hoasca Tea. He reinforced the importance of our working with an unarmed spirit and with sentiments of love and responsibility around the studies made with Ayahuasca Tea. “We continue researching, we continue to write, but if possible, within the consciousness of each one upon completion that these letters be incorporated with sentiment and incorporate these letters with a spirit that is more unarmed so that we may find fraternity and may assist one another to continue defending and preserving the religious use of Ayahuasca.” he said.

See below the entire lecture by mestre Edson Lodi: 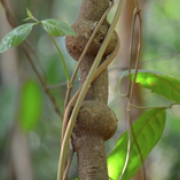 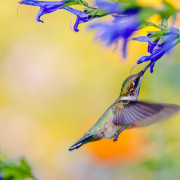 Mestre Ramos, one of the pioneers of the UDV
Scroll to top